the electronic music DJ and producer famous for his Billboard Dance top 20 hit, “MHM MHM”, is now releasing a new single, featuring Alexandra Stan titled MIAMI. Even though he has been in the music industry for longer than he can remember, Manuel Riva started this project about two years ago. Since then, he has released over 14 tracks and another14 remixes. He was nominated Best Romanian DJ at the most important awards ceremony in Romanian industry and won that category. Manuel Riva was and still is the fresh new twist of the Romanian music market. 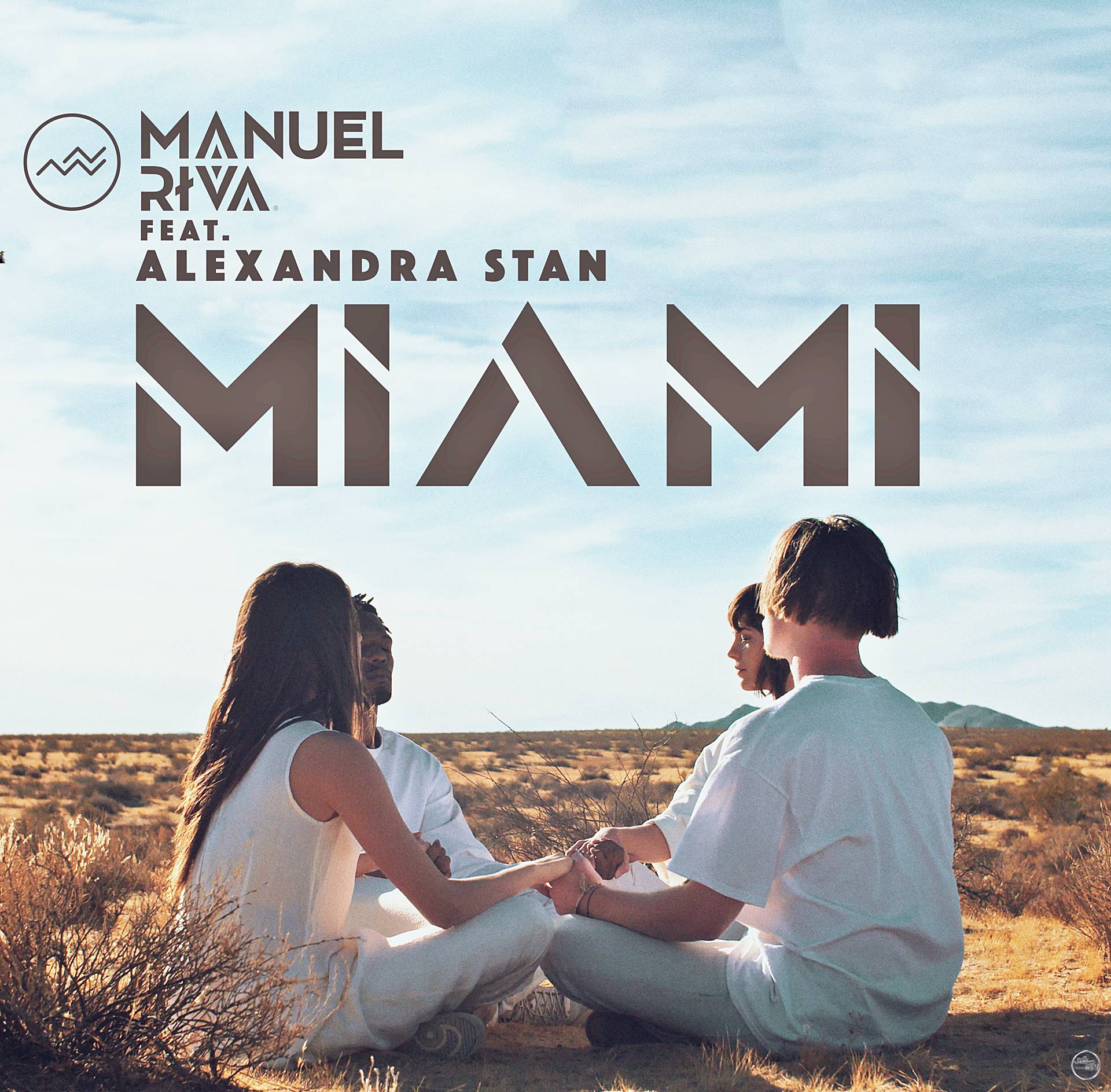 The music video for the “MIAMI” single was filmed on the US West Coast and it’s a fine representation of the artist’s new concept look.

The song is about free speech without linguistic or ethnic barriers of any kind and inspires a revolution made through love as both artists stated: “Miami talks about the vibe you get when you think of this city. It’s about liberation and the right of free speech without any linguistic, religious, sexual or ethnic barriers. I believe that people are not here to be labeled because that only creates limitations. I love living in the moment of now and this is what I am doing: be now, build now, move now, act now, write now and this is exactly what I am doing with my music as well. I don’t want to project myself or my music somewhere in the future because that would only mean that I am forgetting to live in the moment of now, which would only make my music not-present and this is not what this ! is about.” 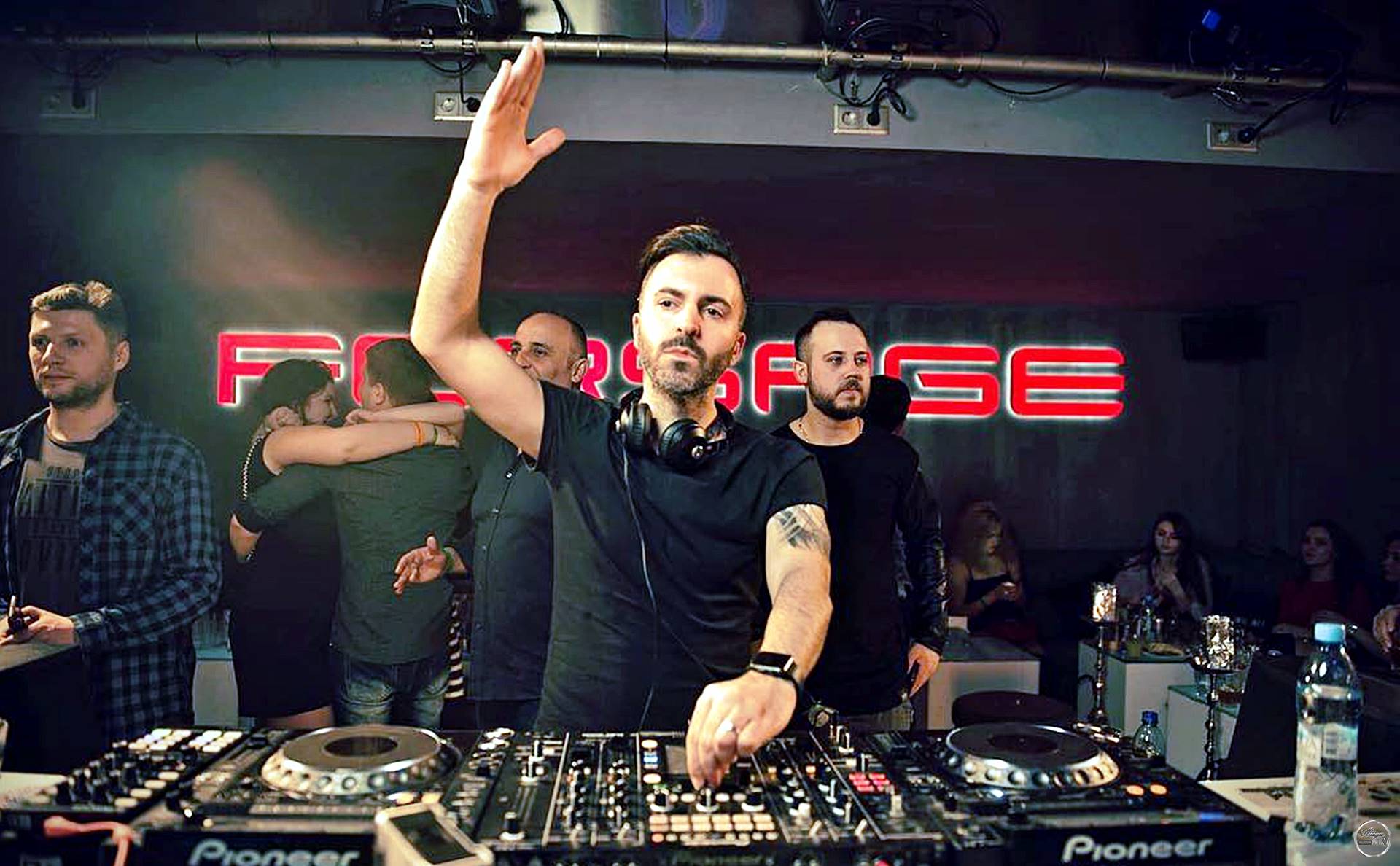 Manuel Riva is built as an alter ego of the DJ. More than that, “it’s a project about musical revolution made through love. My tracks are about what I’ve seen, about stories that I have lived. Besides the musical statement that he is making, Manuel Riva is a fashion statement made to inspire as well. He is wearing a mask at all times as an instrument against labels, a tool that won’t put him in a box. The international success ever since Manuel Riva’s debut has come together with his first single, “MHM MHM”, that reached Billboard Top 20 Club Chart, but also got first place in Shazam searches in countries like Romania, Bulgaria, Cyprus, Moldavia, Armenia or Lithuania. Manuel Riva was also nominated Best Romanian Act at the MTV – EMA and last year he was the open ceremony act of the UNTOLD festival. His tracks were mixed or included in world’s biggest DJ’ radio shows, such as Tiesto, Fedde Le Grand, Sam Feldt, Oliver Heldens, Cosmic Gate, Sander Van Doorn, Robin Schulz or Max Vangheli. 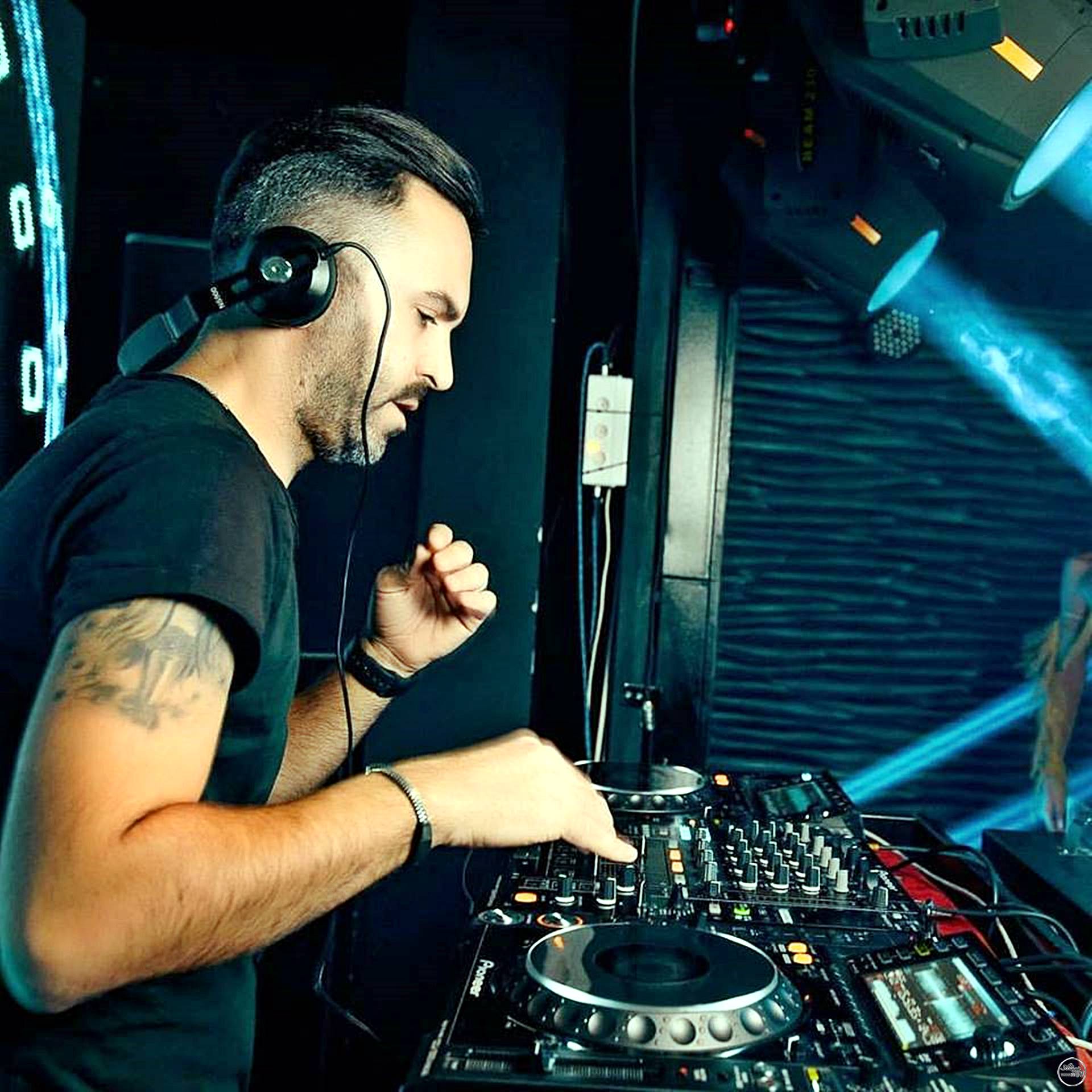 The best reviews about: “ Manuel Riva”