Electronic artists MYRNE and Manila Killa unveil their music videos for “Where Do We Go From Here” and “Fear” both tracks from their collaborative EP, Fluorescence. Singing and using their own vocals as a duet they have achieved a wonderful clean sound that transmits great vibes. 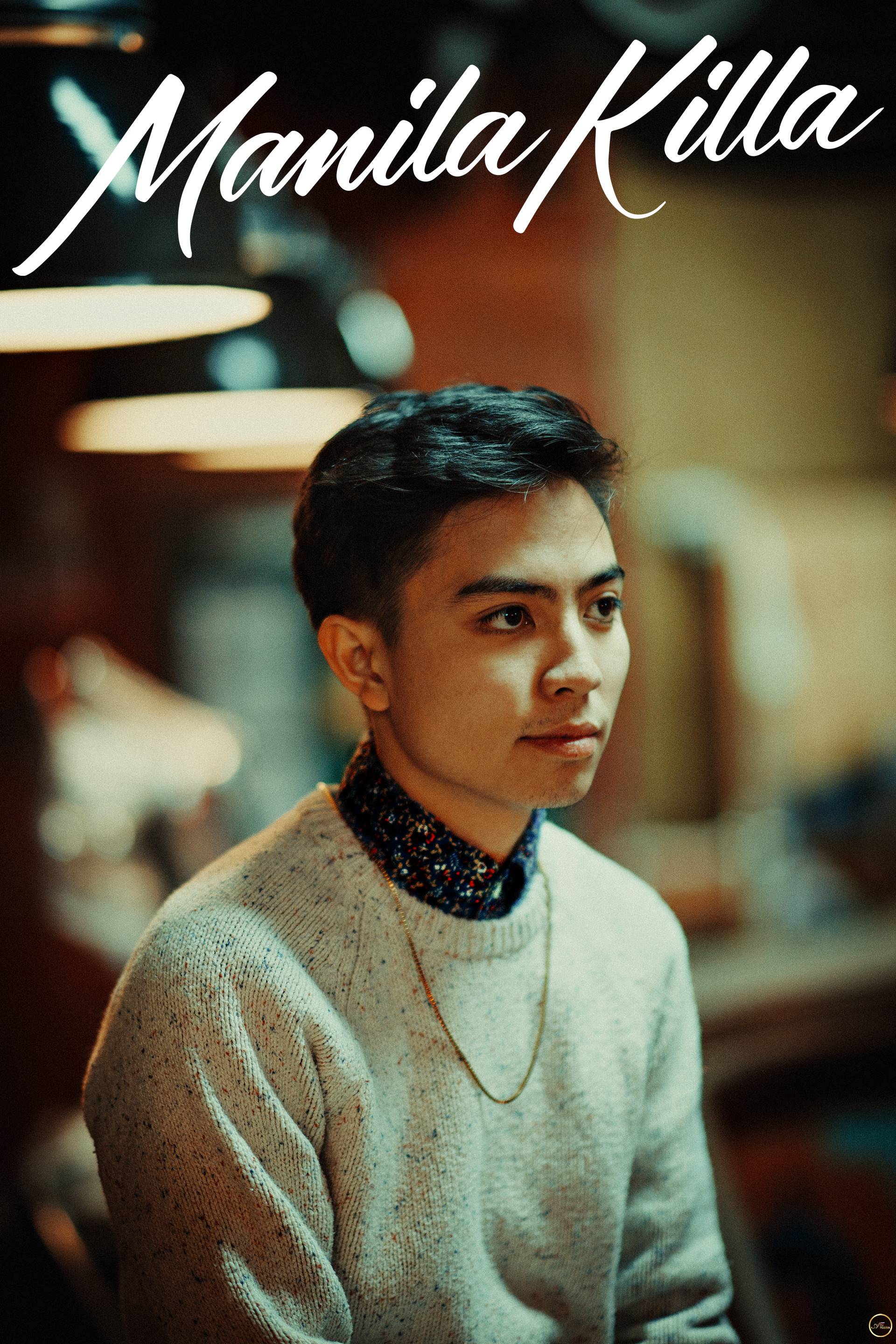 Known for his intersections in Pop, Bass and high-energy Electronica, MYRNE began his journey in 2015 with the release of his ‘Softsins’ EP

on dance music behemoth Mad Decent, inaugurating himself as the first asian on their roster. His experiences in isolation growing up in Singapore, coupled with his classical training, has granted him a unique outlook on electronic music – with support from the likes of Diplo, Madeon and Martin Garrix as a testament to that fact. An artist of varied influences ranging from Erol Alkan to Rustie, his musical versatility shines through his collaborations, remixes, and writing credits. In 2017, he released the seminal electronic-indie LP “B4NGER PROJECT” with longtime collaborator Gentle Bones on Universal Music, followed by co-production work on RL Grime’s “I Wanna Know” in 2018 – with the latter going on to rack up over 30,000,000 streams on Spotify alone. Perpetually straddling the spheres of high-octane records and lush soundtracks, MYRNE’s softer sensibilities shine through on official remix work for Lauv’s “There’s No Way”, Jai Wolf’s “Lost” and Martin Garrix’s “Ocean”. 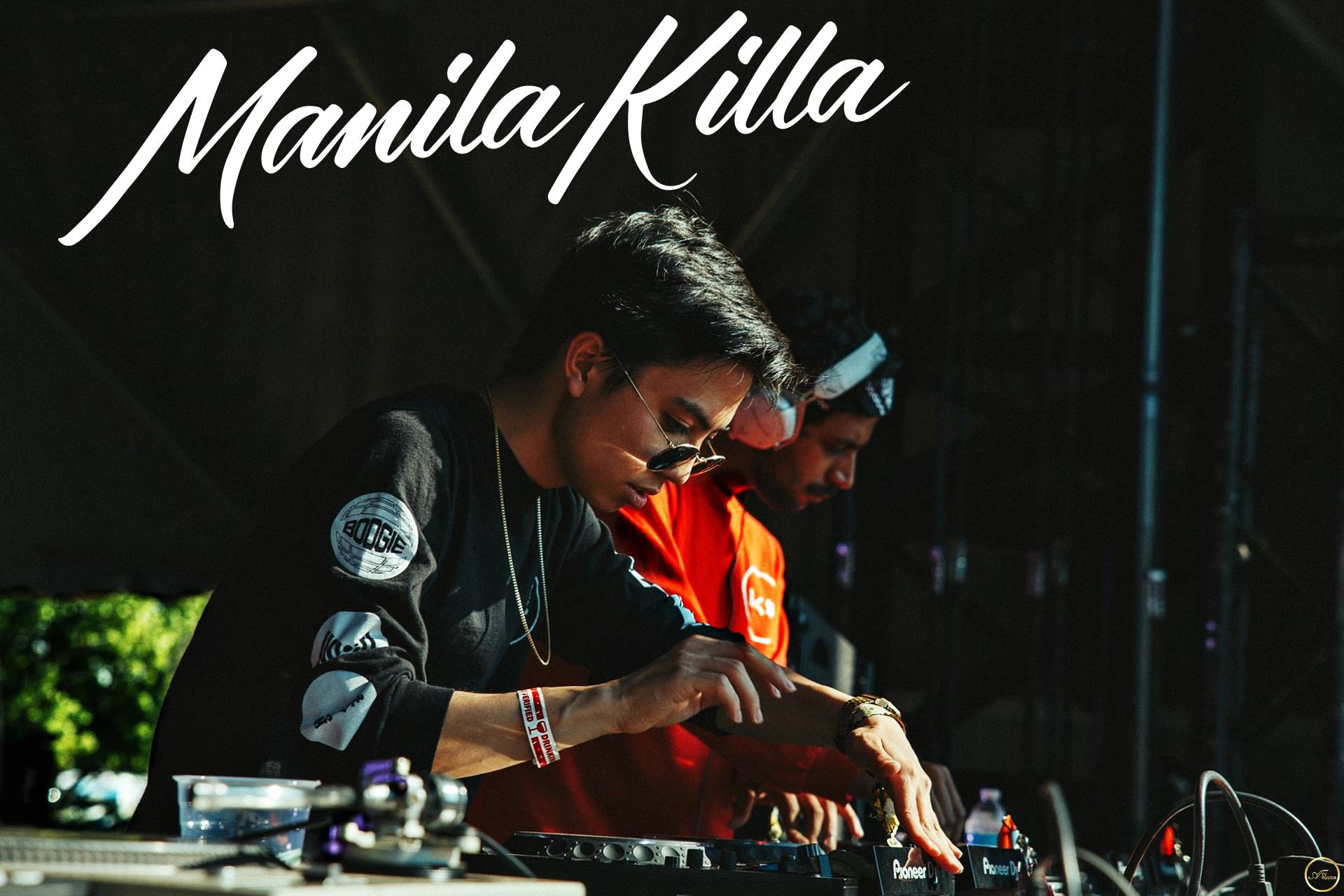 Solo work has not slowed either with 2019 marking the debut of his first individual LP “In Search of Solitude” on Ultra Records – which, in just a few short months has already clocked millions of plays and a flurry of press. Despite his secluded home base, MYRNE has an impressive history of live shows to his name. His frenetic interweaving of emotion and energy has garnered an international audience of both fans and artists alike, ranging from Miami to Mongolia; in 2018, MYRNE was the first Singaporean act to play at acclaimed dance festivals Ultra Miami and Tomorrowland. 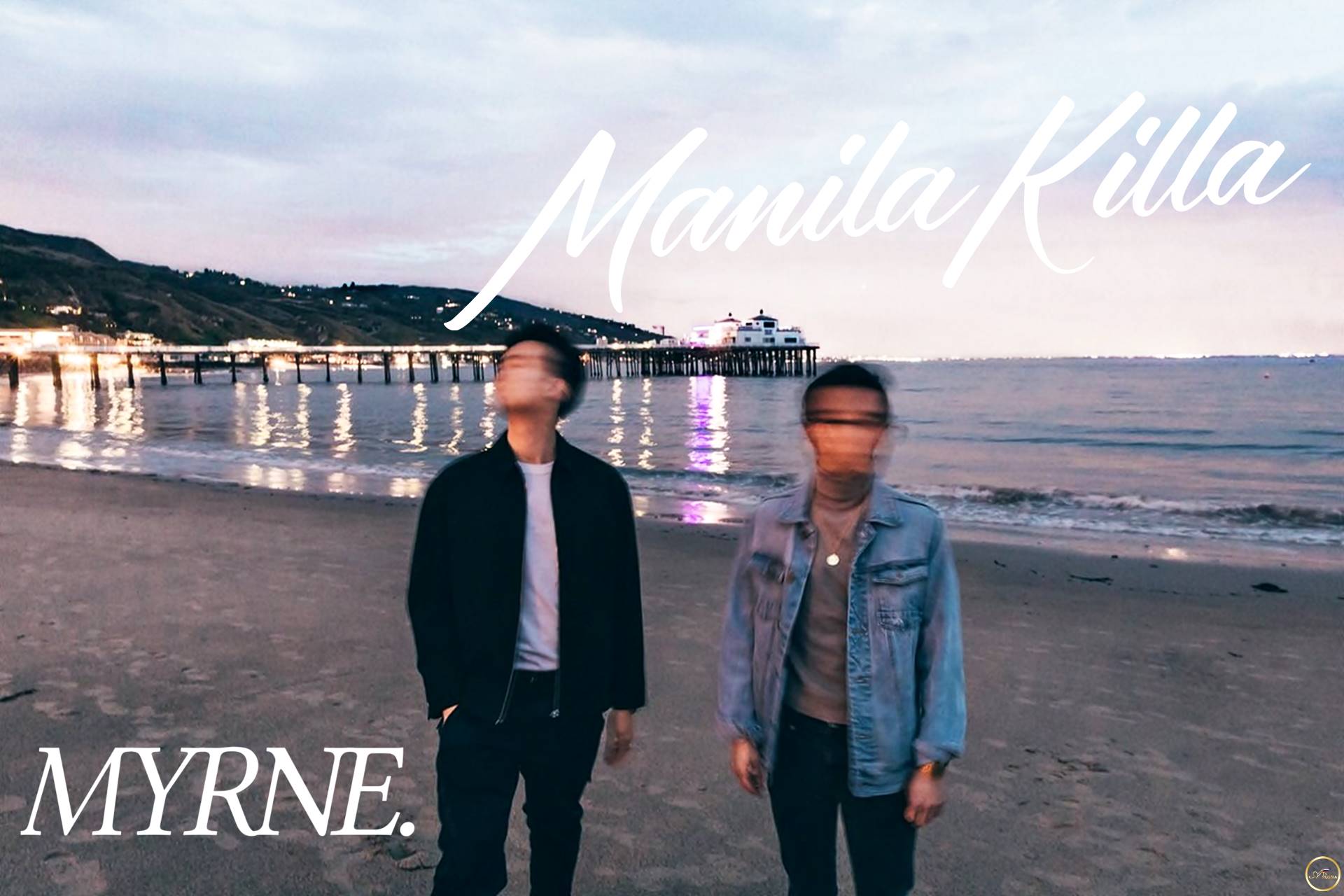 Myrne x Manila Killa – Where Do We Go From Here? | Official Video |

The best reviews about: “ Manila Killa”