is a new pop and R&B artist to watch out for. Her music is atmospheric and visionary, with purpose behind her lyrics. Lana writes most of her songs and tells a story, all the while keeping the melodies fresh and catchy. 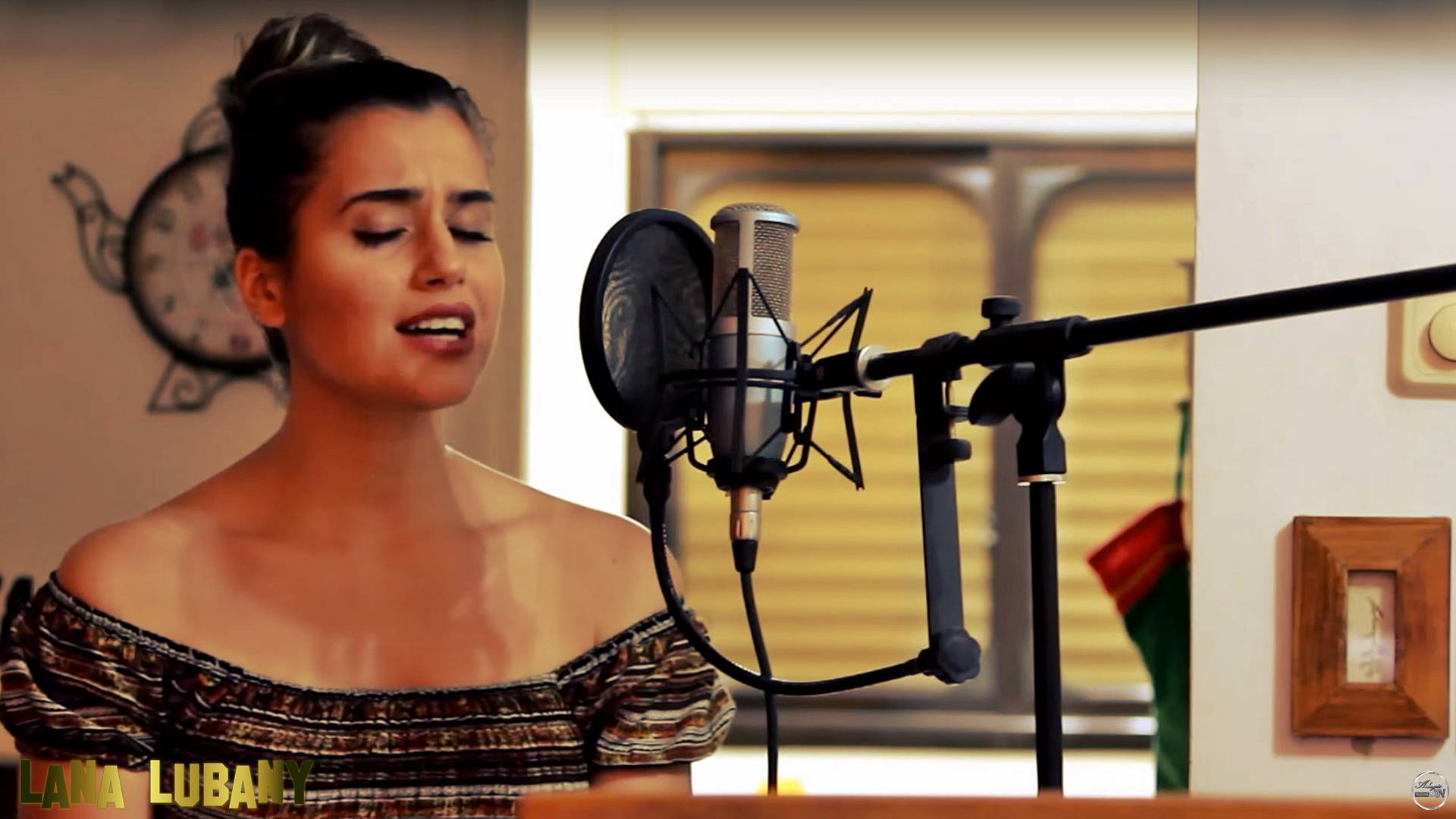 Her songwriting influences include Melanie Martinez and Halsey.

Born in Jaffa on November 3, 1996, with origins from Nazareth, Lana started off her career singing in a local multi-national peace choir and playing the piano, discovering her passion for music and performing. She was quickly singled out as a soloist, and in 2013, she was selected to perform in front of president Obama. After her first solo performance on a big stage in the Nazareth Christmas Market in 2013, she knew she was born to be on the stage. A year later she had her own one hour performance in the Bethlehem Christmas Market. 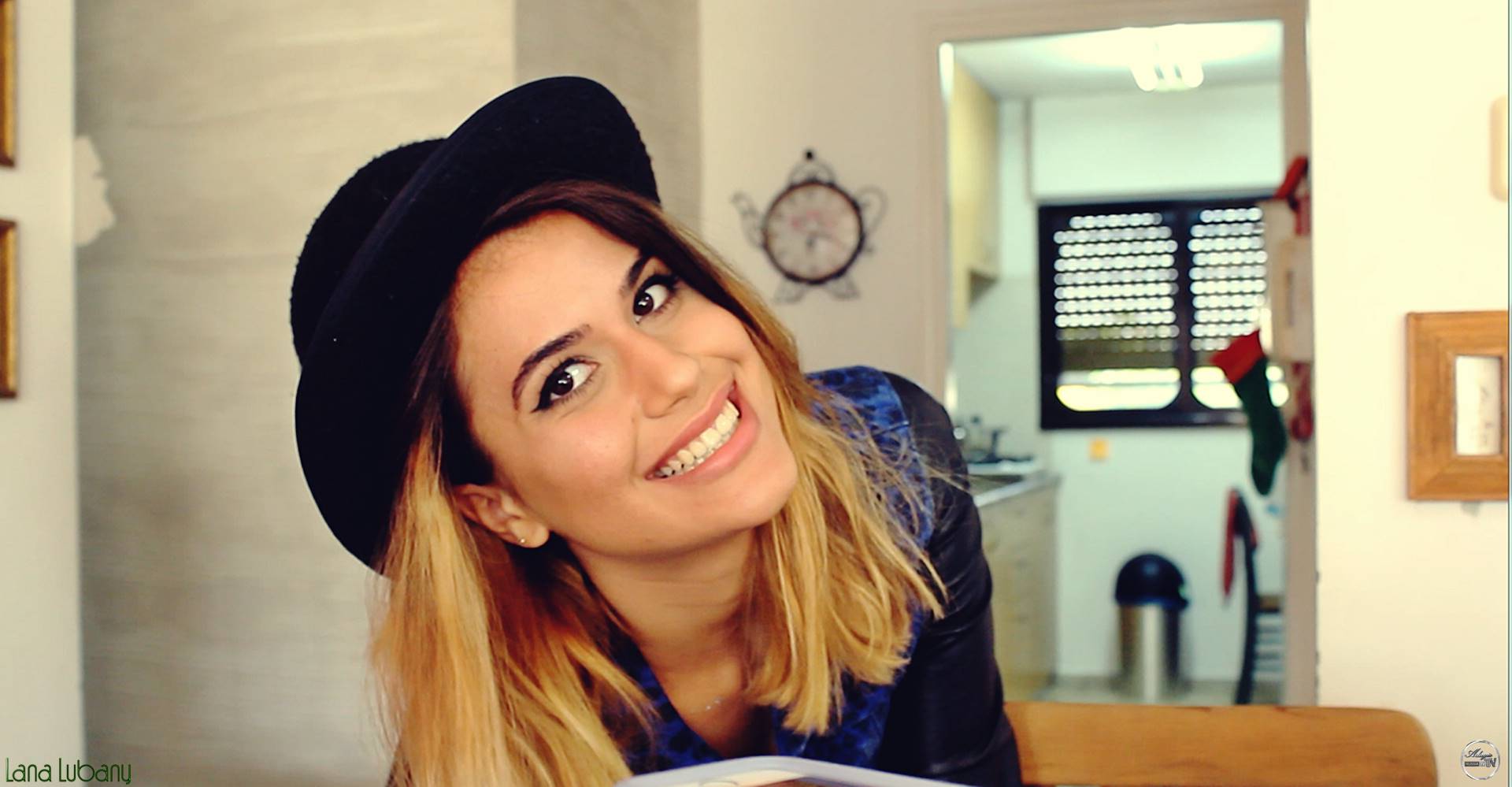 After graduating from high school in 2015, Lana started uploading covers to YouTube as well as focusing on her own music and songwriting. She started writing songs and short stories at a very young age – never about personal experience, at least back then – inspired by mystery and horror books and films. She released her first single “One Of A Kind” in January 2017 which was very well received by a growing number of fans from all around. Along with producer “Dushii”, Lana began working on her debut EP in April 2017. Almost a year later, the first song off of the EP, called “Still Love U Call Me” is out now. 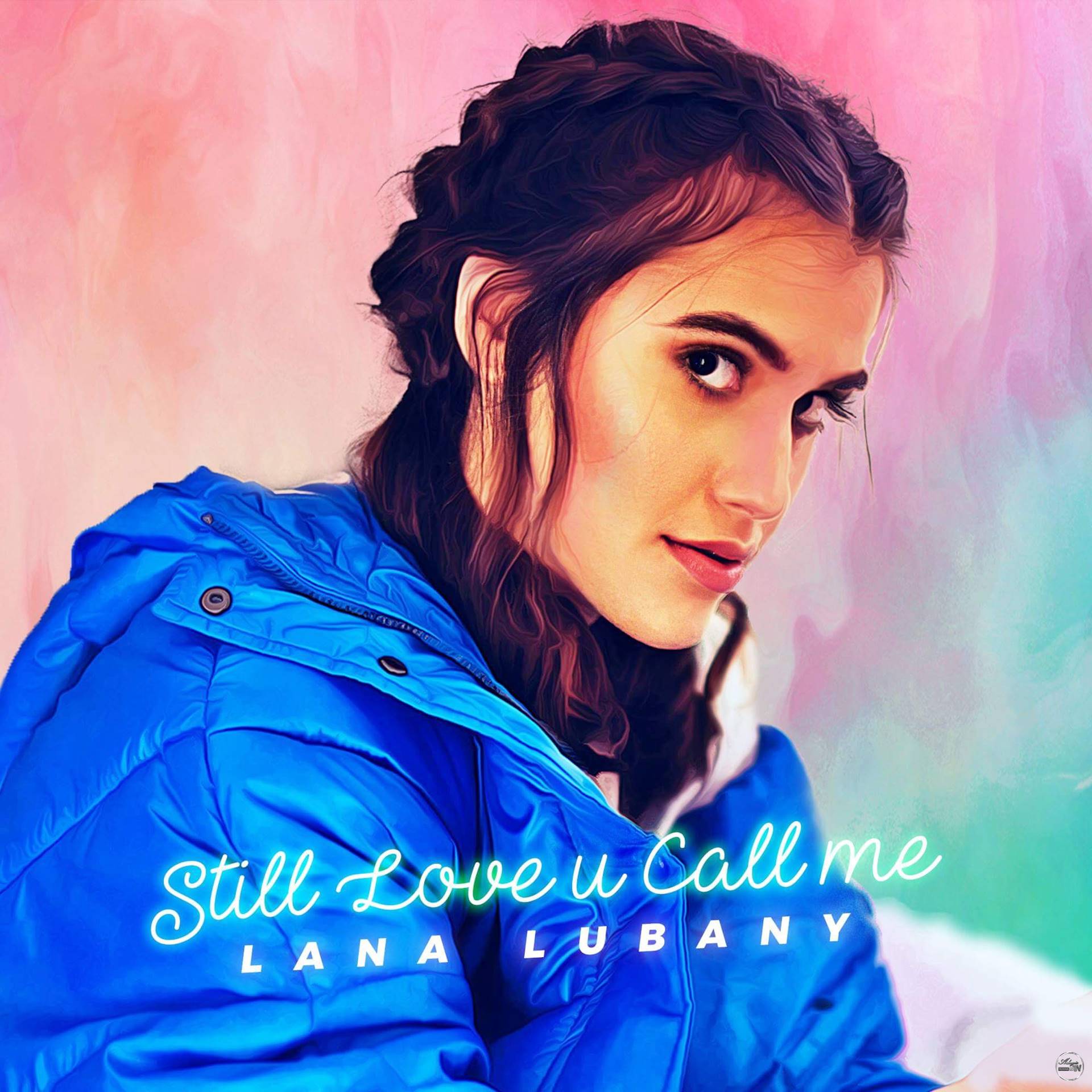