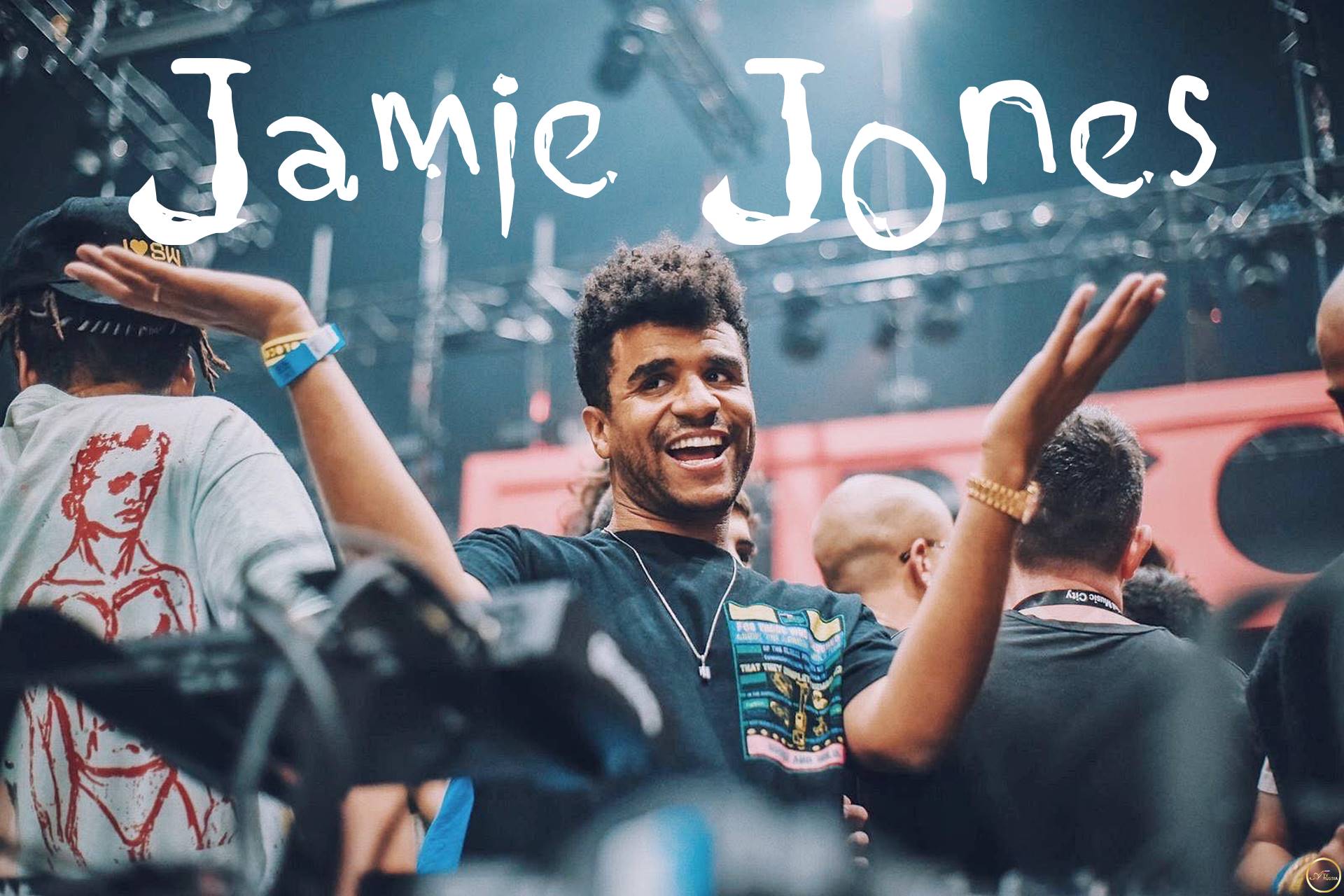 Sizzling with dance floor attitude and capturing the raw, messy magic of falling in love, as told by Anabel Englund, “Messing with Magic”

is entrancing in its dichotomy: oftentimes bright and carefree with her authentic Southern California breeziness, and other times irresistibly alluring with a dark, smoldering touch alongside imaginative Jamie Jones production. It also serves as the title track for her debut EP Messing With Magic Area10/Ultra Music will release in 2020. “When I write songs, at the time, I think I’m writing about one thing. It isn’t until months later that I realize I was actually writing about all these underlying, deeper meanings that I couldn’t see at the time, making the lyrics feel more powerful and sincere,” says Englund. 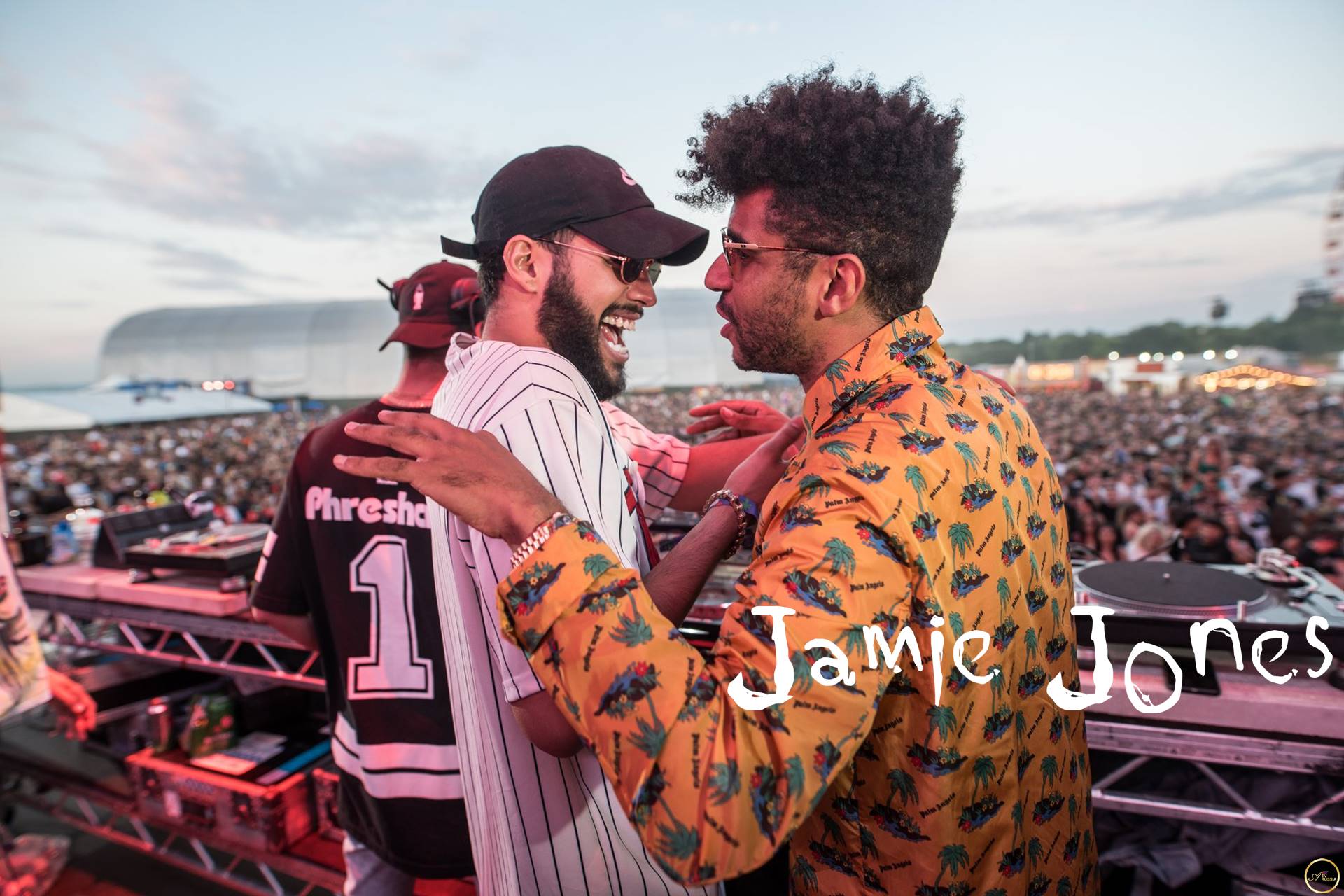 “The process is a useless kind of ‘messing with magic,’ by predicting the future in the present.” Anabel Englund first worked with MK back in 2012 on the label, Hot Creations. Before collaborating with MK, she was featured live and on record as a key member of the legendary group Hot Natured with Jamie Jones and Lee Foss. Shortly after, Englund, MK and Foss worked together on the Pleasure State project and released notable songs like “Ghost In The System” and “Electricity,” a lauded track that made it onto the BBC Radio 1 end-of-year Essential Mix play. Jamie Jones is world renowned as a DJ and producer, as well as, founder, and curator of both Hot Creations and Paradise Global event series and a member of cross-genre band Hot Natured. He has pioneered his own distinct sound that has paved the way for a warmer, more melodic, side of techno to emerge over the last decade. 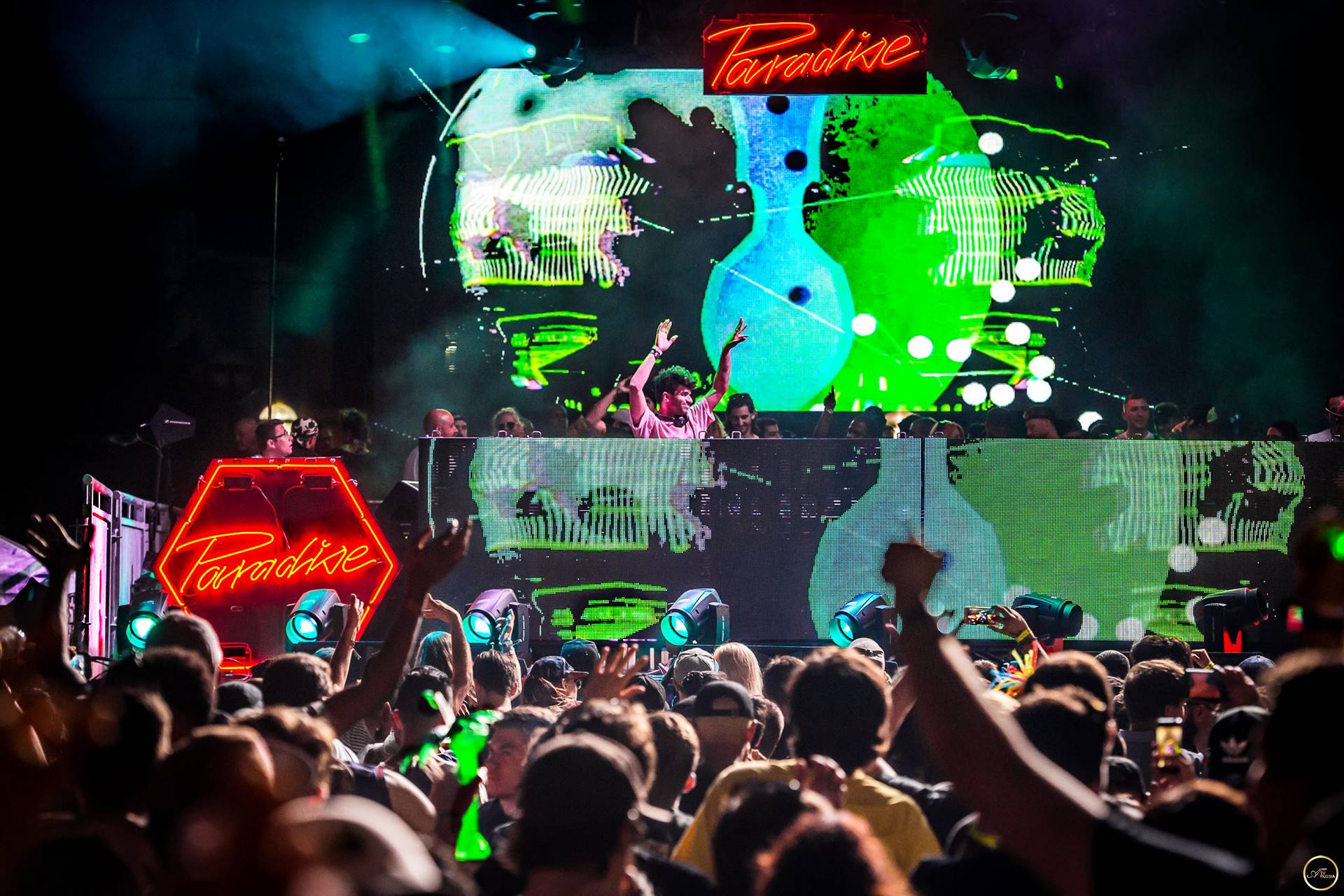 The best reviews about: “ Jamie Jones”