dares you to dance -IN FRONT OF THE MIRROR- and be part of her future #homemusicvideo for Saka Saka song. Turn your livingroom into a DANCE FLOOR and your mirror into an AUDIENCE! Irina Flow challenges you to stay at home and turn music into an ally for the Social distancing thru Flow’s #mirrorchallenge. This challenge is made to gather fans homemade dance videos on her new Saka Saka song. The greatest videos will be part of the official #homemusicvideo of Irina Flow. After’ ‘Tonight’ and ‘Royal, 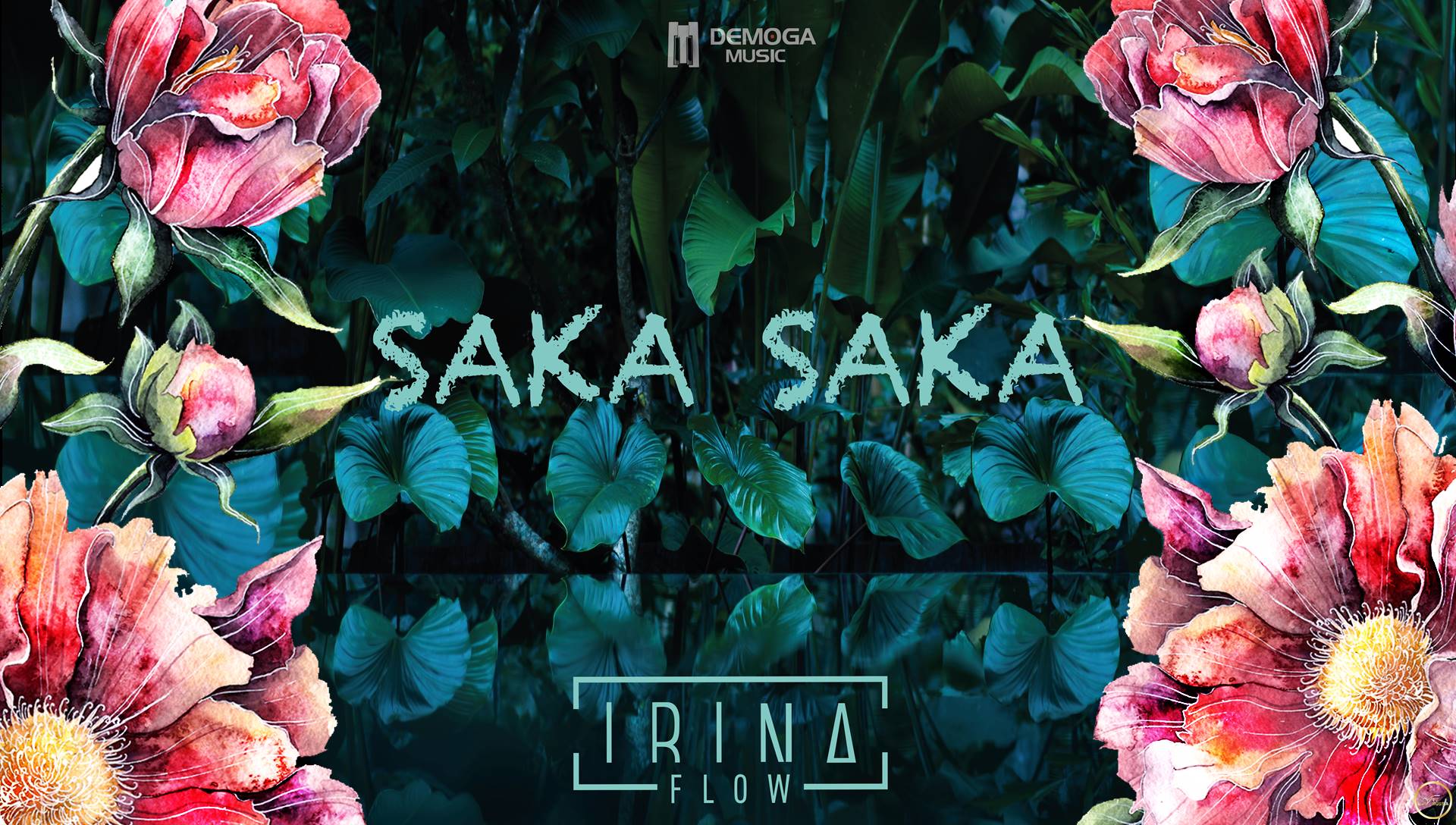 Irina Flow releases her third single that boosts your mood and makes you dance like you’re next to a stage.

The song was created by Irina Flow, Ciprenko, Marius Moga, Ni?u Silviu Constantin and produced by Ciprenko at DeMoga Music Studios. The sound creates a mix between Tribal Pop and traditional chorus that make you wanna dance. Irina Flow challenges you to record yourself while dancing on Saka Saka in front of your mirror. If your dance transmits a good energy, then you have the chance to be part of Irina Flow’s new #homemusicvideo that is going to be released soon.The coolest video has the chance to win a 3 days stay at Green Resort Bran, in the heart of Transylvania, at Dracula’s Castle. 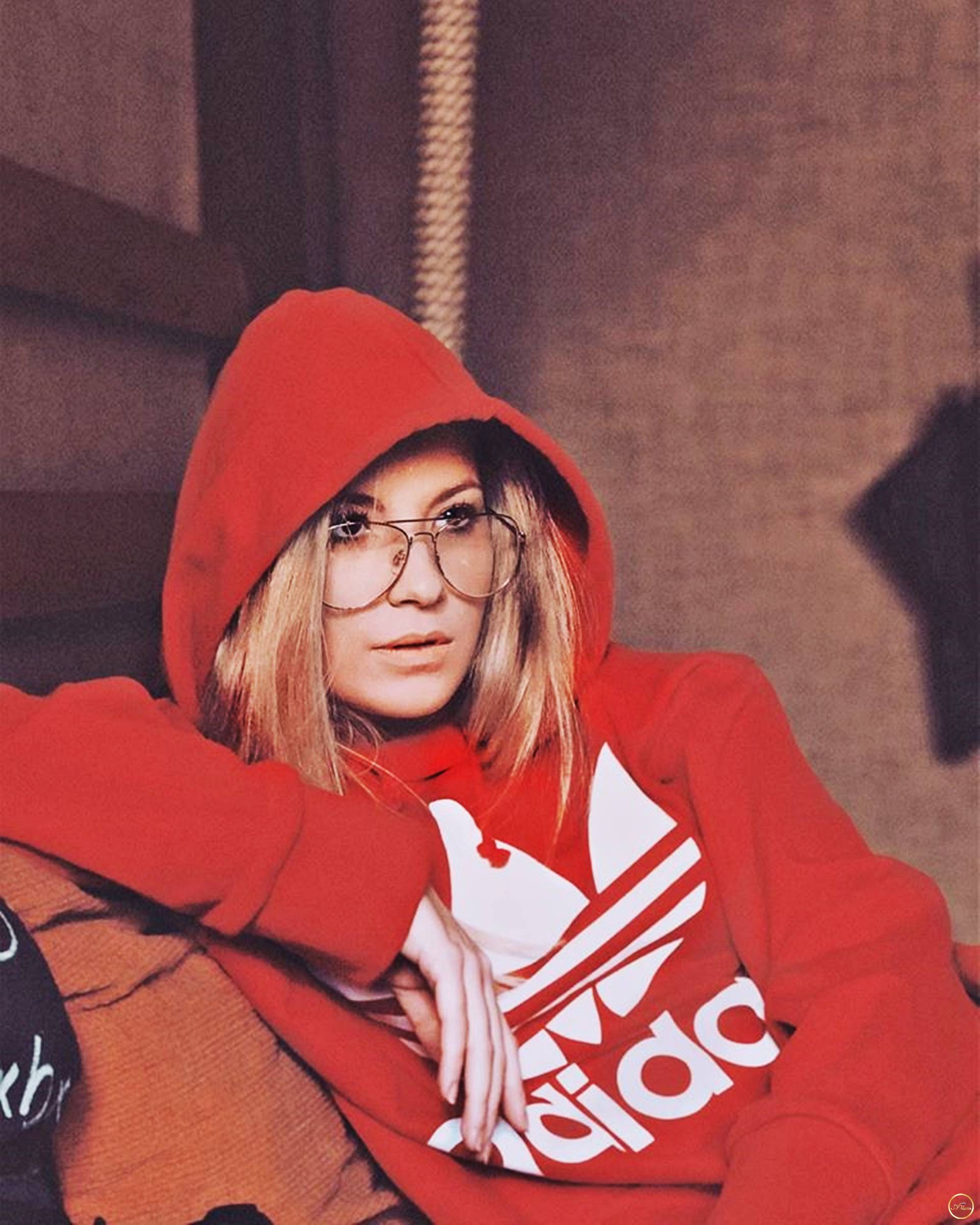 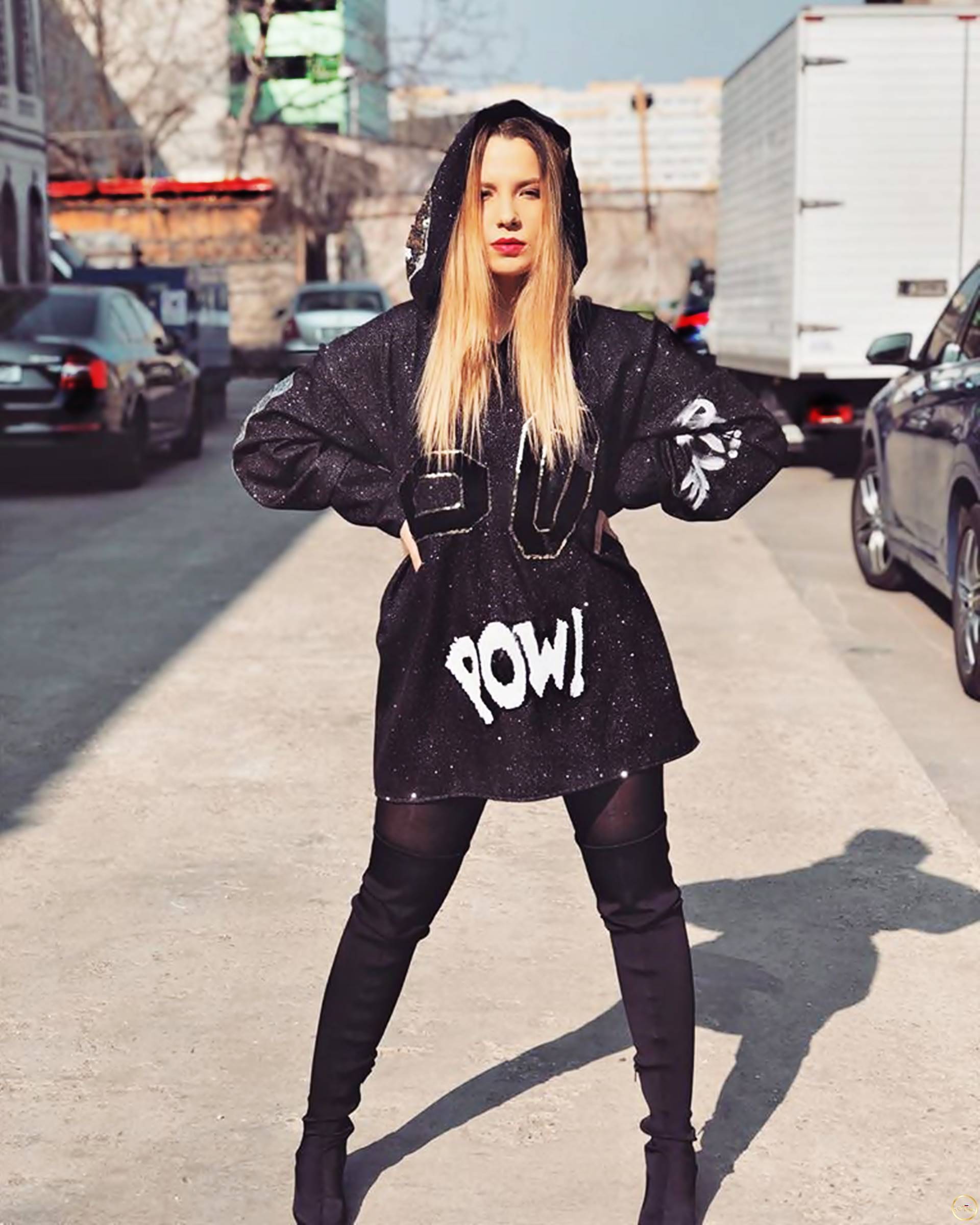 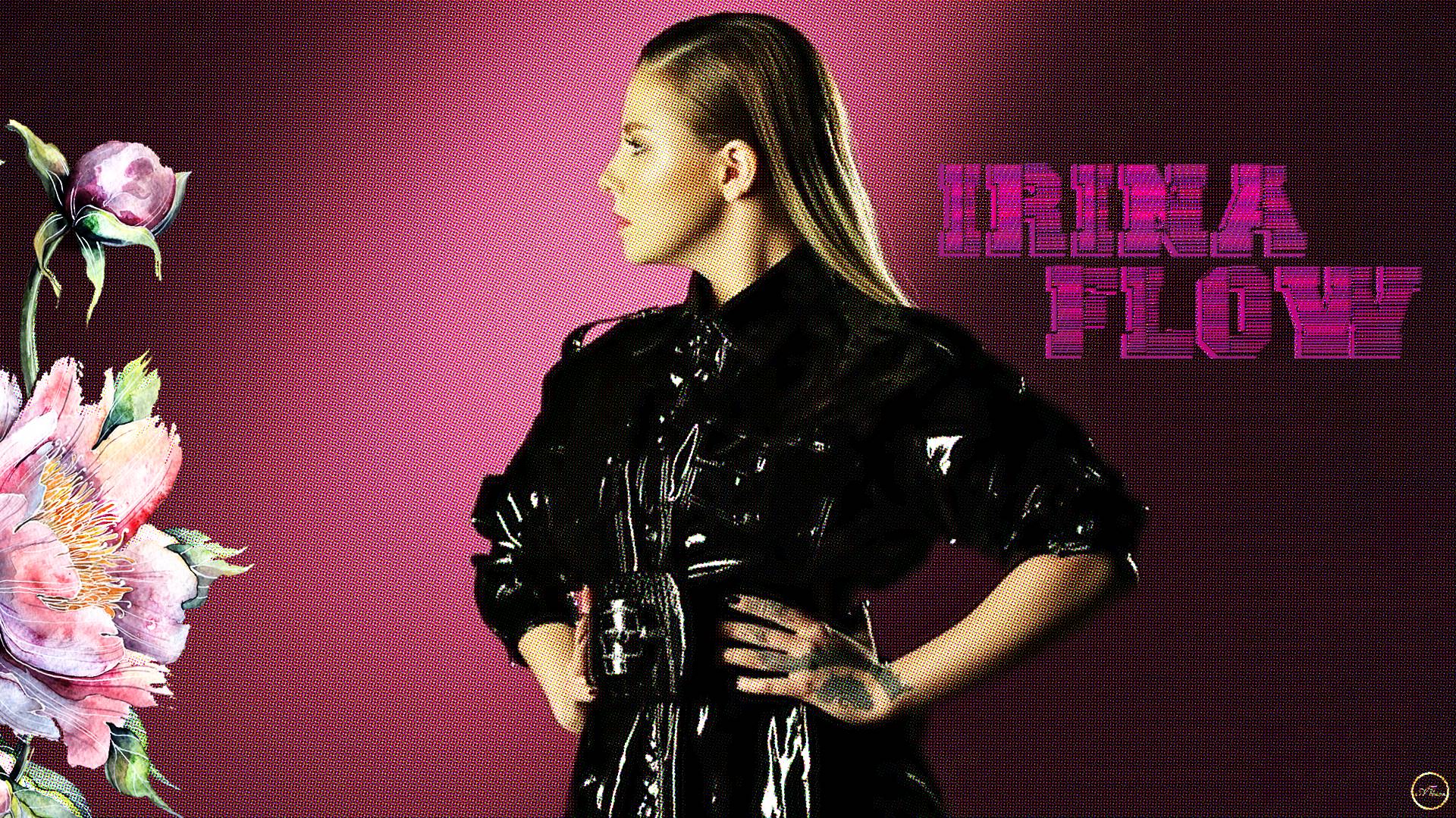 The best reviews about: “ Irina Flow”