Following the release of 2016’s acclaimed “The Art of Escape”, including 13 million Spotify streams of breakout single “Rusty”, Hein Cooper toured tirelessly all over the globe supporting James Bay and Lukas Graham, and experienced solitude on a daily basis. As great as meeting audiences every night felt, the daily routine of traveling solo got to him. 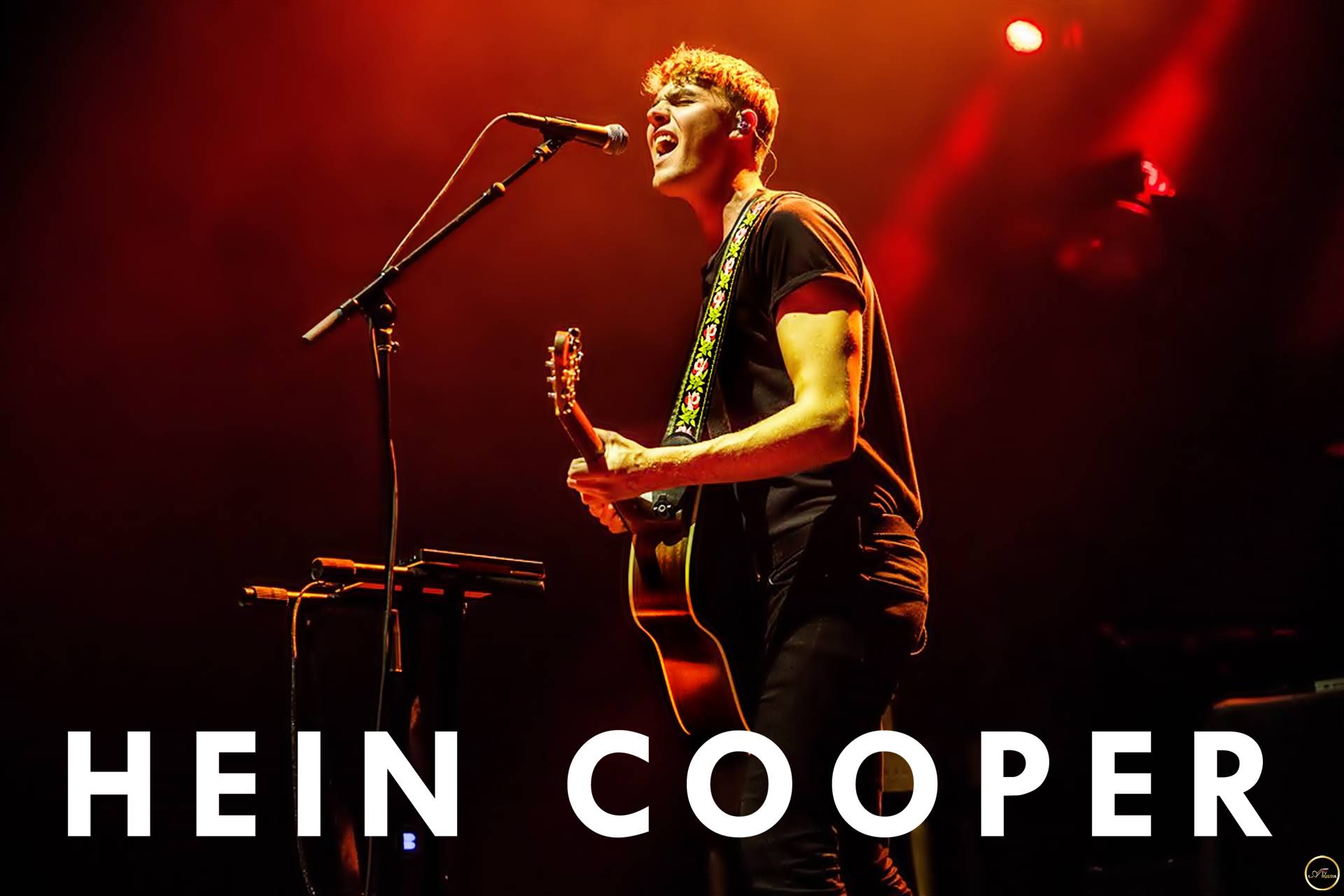 To bounce off the clouds, he went where it all began: writing new songs.And out poured “Underneath It All”. Fantasies are the refuge – and sometimes the revenge – of the powerless, who escape in daydreams what they can’t escape in reality. And if the man flirted with escapism in the past, this time around he’s determined to dive deep within his bare soul, with a string of songs filled with new hope and positivity after some much needed time off in-between studio recording. The title track’s first words – “I’ve been blooming slowly/covered up and low-key/started on my journey/through this foreign country” – function as its mission statement: Autobiographical as ever. 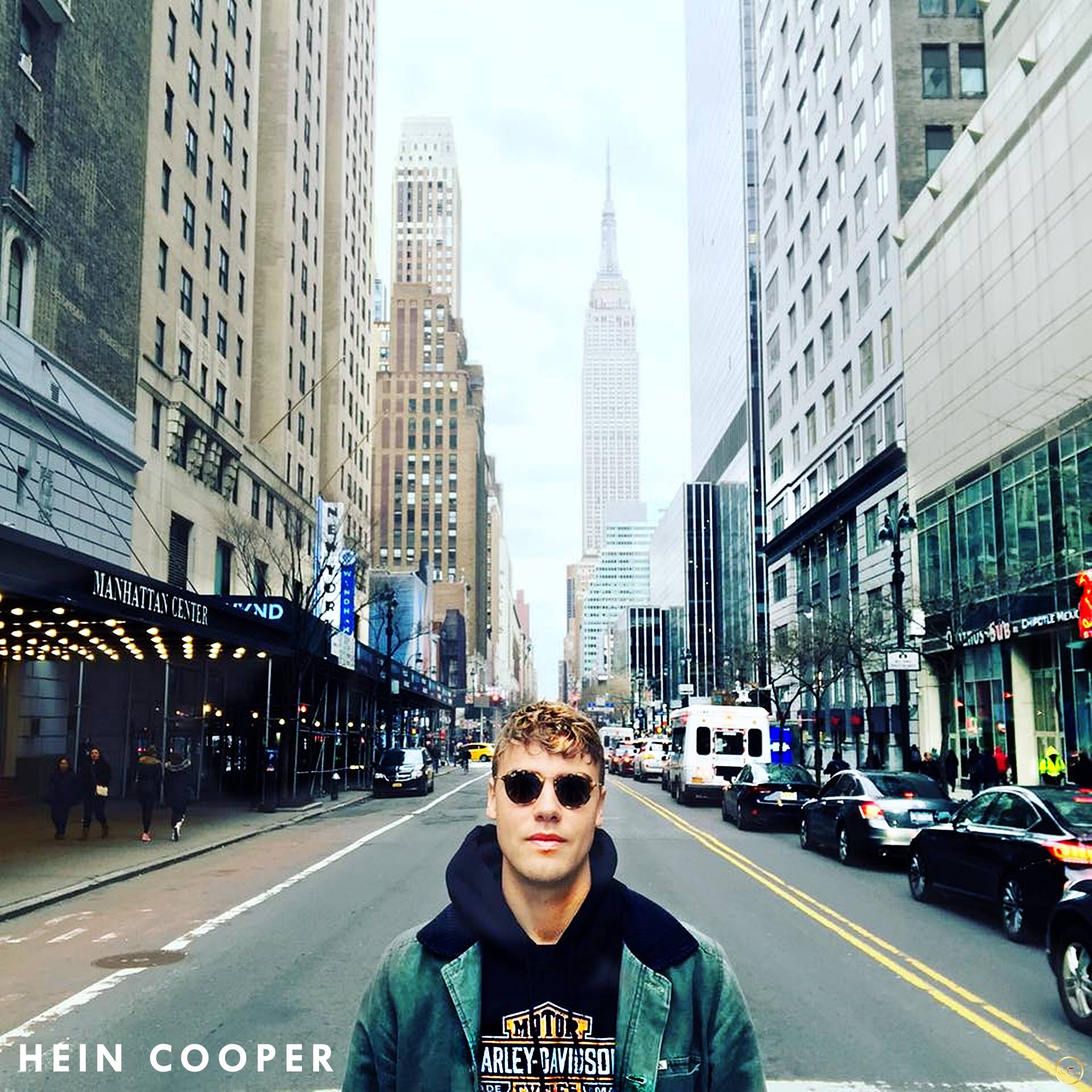 Cooper aims to simultaneously uncover his inner history and cloak it in the clearest and sincerest transparency he can find in his own phantasma. The album’s first single “Hear My Voice”, co-produced in the UK with Will Hicks -Ed Sheeran, James Hersey, is a song about falsehoods and self-constructed versions of ourselves, a seamless blend of acoustic and electronic, and a shining example of his ability to mix genres. Throughout the record, Cooper is as fluent and exuberant as one can get. He doesn’t “play” the songs per say, he embodies every note and every line crafted here – tearing all walls down to focus on the heart and soul of the whole enterprise. And here comes the second big dichotomy in the songwriter’s universe: Motherland vs. adoptive Muse. Born and raised Australian, Cooper has been living in Montreal – “a foreign country” – for a few years, swinging back and forth between both worlds. According to the musician, if the first one will always be home, the latter is where the music happens. Musically, the journey is framed in folk with a clear pop sensibility and, this time around, RnB vibe mixed into the ensemble. With a vocal range that sounds stronger than ever and songs that impose themselves like milestones, Cooper – who’s been compulsively listening to Bon Iver, Frank Ocean, Rye-X, Radiohead and Coldplay – delivers an album to be commended. And, dare we say it, songs that we feel compelled to connect with. 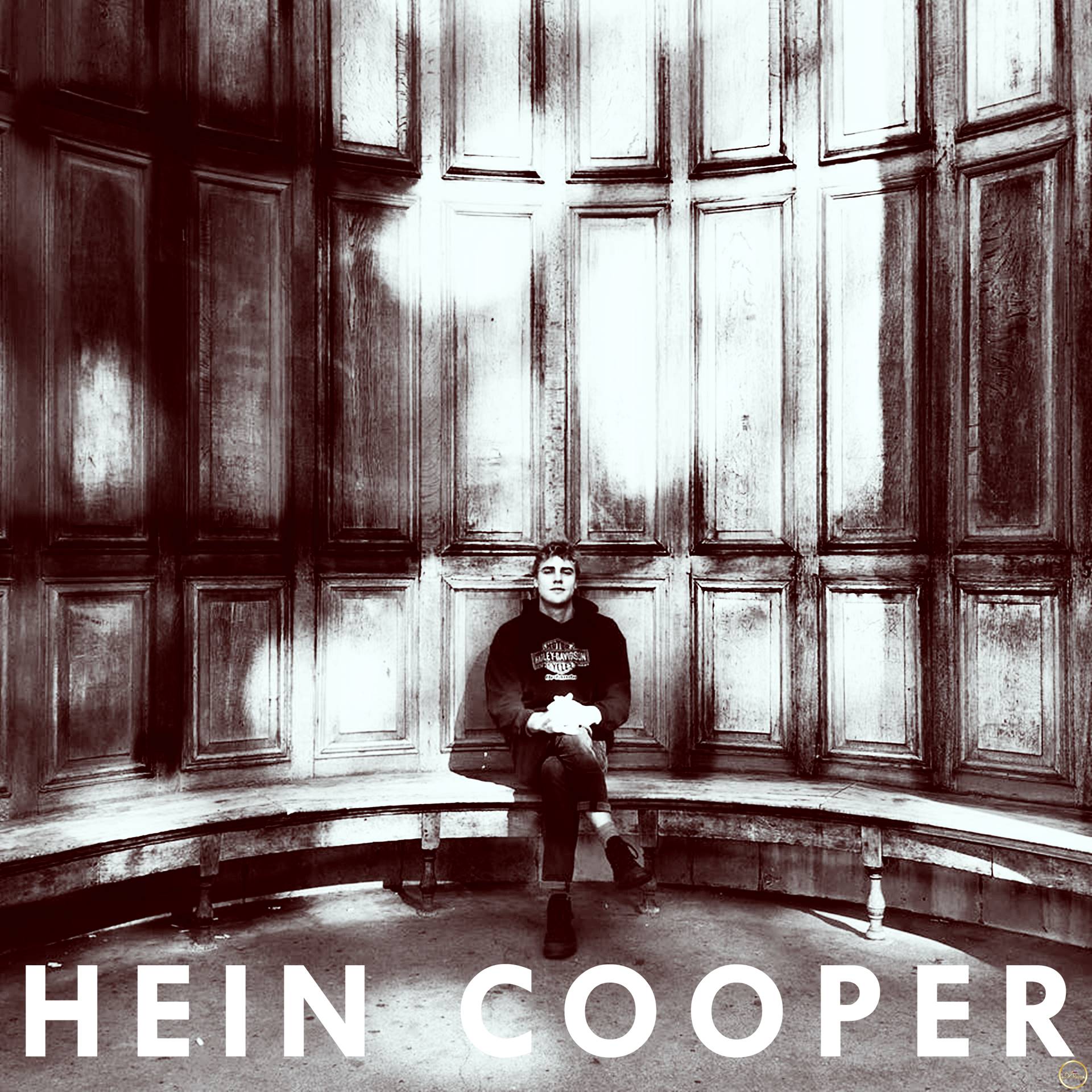 The best reviews about: “ Hein Cooper”