“LET YOU GO” is a RnB/Pop song with afrobeats and dancehall flavours. 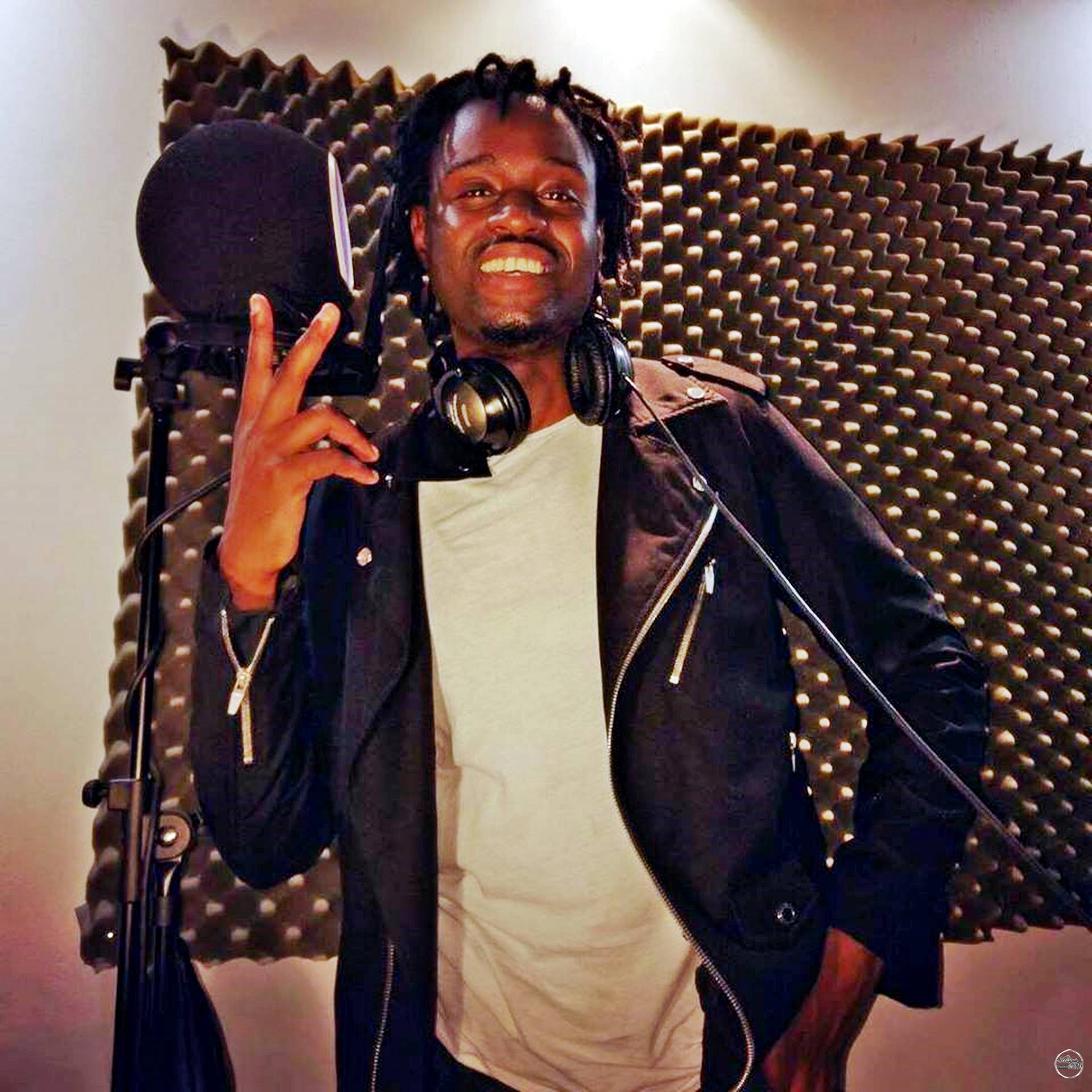 The song encourages women not to settle for less than what they deserve in relationships particularly within certain cultures where women have no voice and are practically trapped in marriage due to religious and cultural beliefs. The single challenges women to find their voice and be free of abusive relationships.

Flint Bedrock starts the new year with a single of his own. “I decided to get back into making some music,” 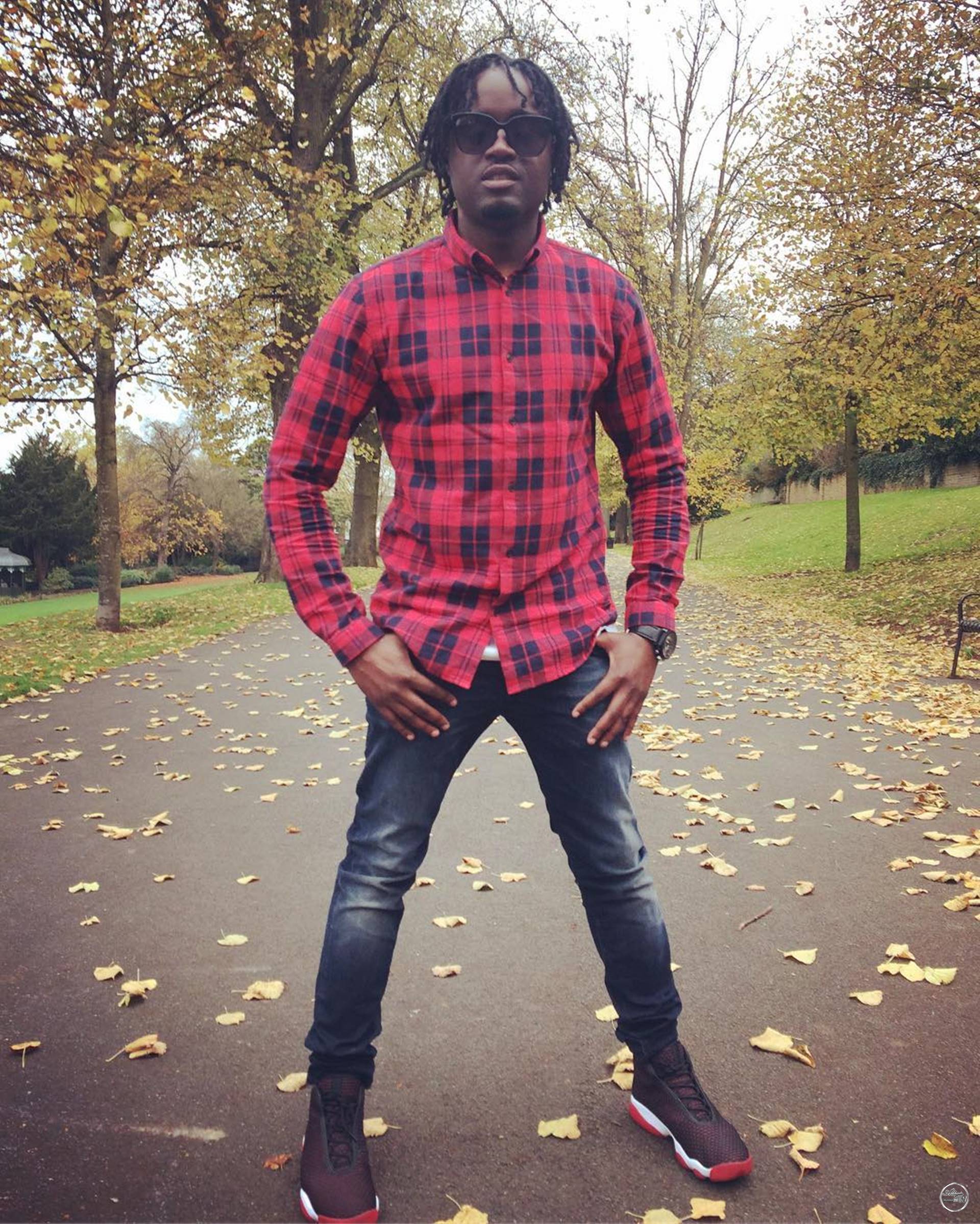 whose upbeat new dance track Can’t Bring Me Down was released last week. He’s keen to spread positivity through his music, he says. “I’m quite bothered about trying to put a good message out there – but all the same I wanted something that was not too underground. It feels and sounds quite commercial but still it’s a meaningful song, I think.” After his previous single, a hip-hop and R&B number called Dreamer, attracted interest in 2015 Bedrock decided to “spend time learning the business side of the industry”.

“I had a bit of interest from quite a few smaller labels that had publishing with the majors etcetera but the deal that was offered to me sounded a little like giving them everything for nothing in return and I didn’t just want to go down that way,” he explains.

“I had an interesting chat with a guy from America, he was working for Sony, and said, ‘If you don’t have clout initially, you don’t have a fan base and you’re not out there then you’re not really in a position to negotiate a decent deal unless you manage to stumble on a very fantastic song that people absolutely just want to grip their hands on’, so I suppose the last years for me were trying to understand how the industry works and trying to put infrastructure around myself really to be able to push my own music but the I ended up helping loads of other people and I kind of got lost.” He formed YSBG Entertainment and set up a studio with a friend. “My interest is in marketing, branding and promotion so I worked with a couple of people that had come from -TV talent shows- The Voice and the X Factor who I helped to record EPs and get music out. Without even trying to do it I ended up having people ring me up and get in touch saying ‘You’ve been recommended, I’m looking to do this, I’m looking to do that, how can I do this?’ – including Terri-Ann. 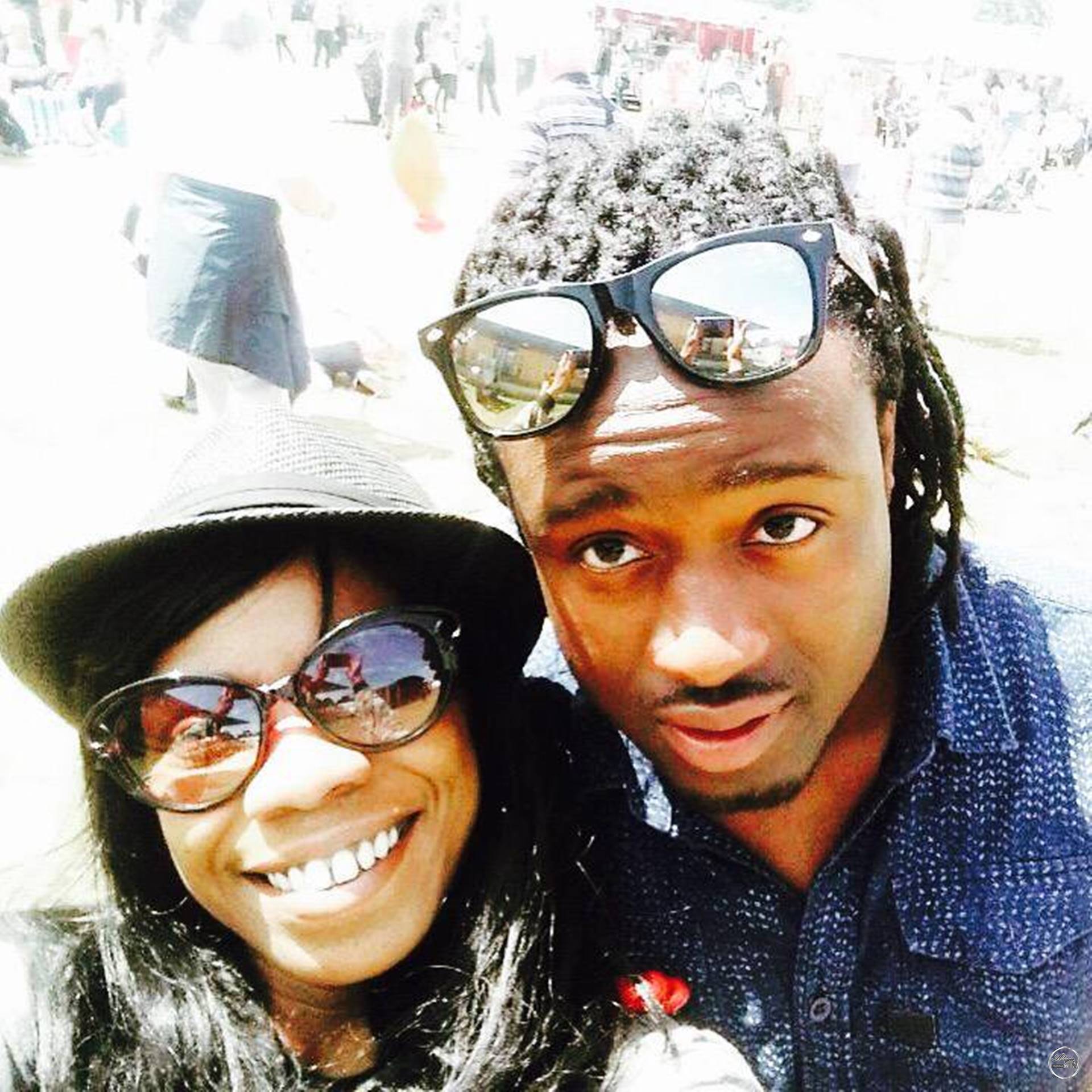 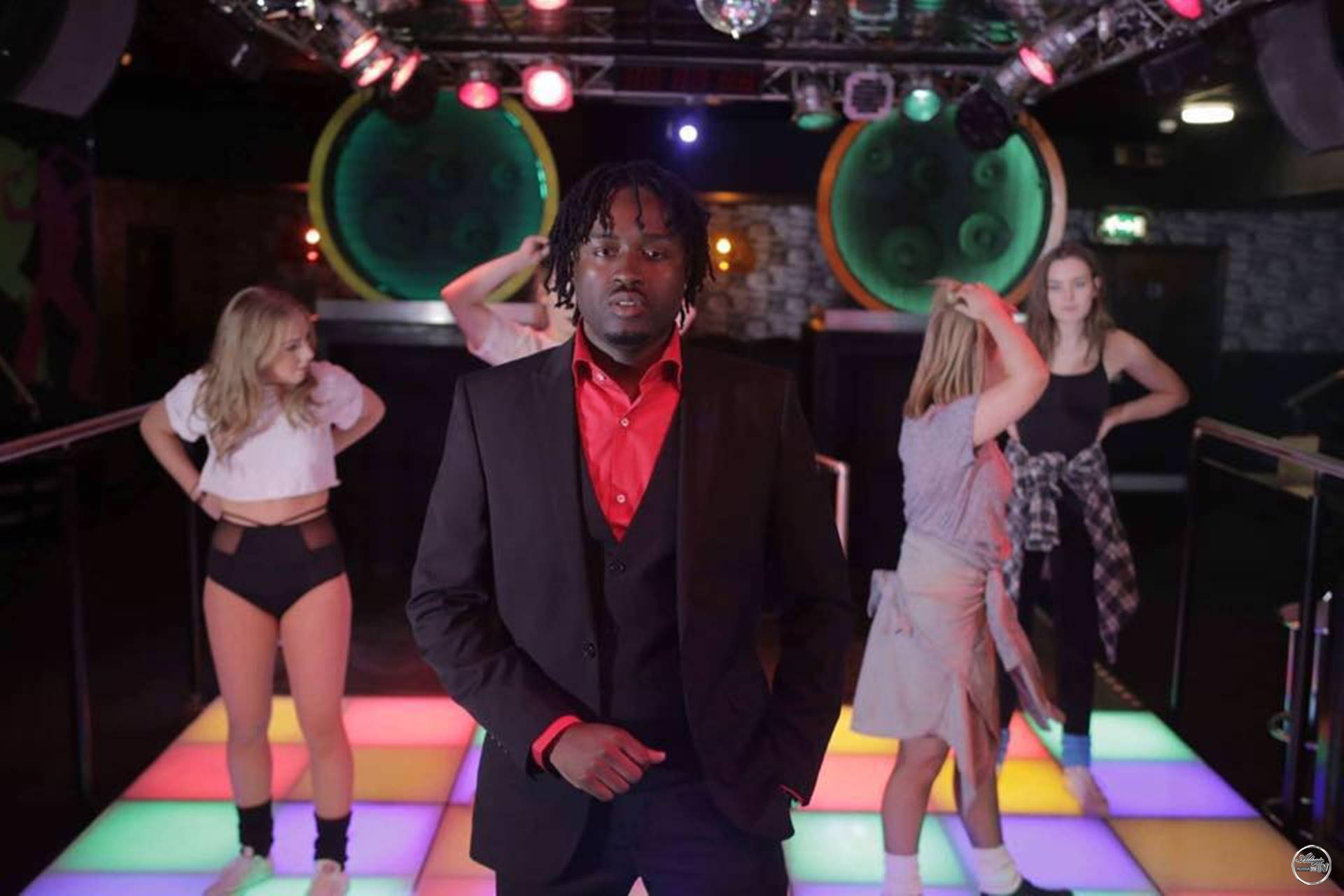 He’s hopeful she will soon land a record deal. “She’s just done a really good single and we’ve finished filming a video for it a few weeks ago,” he reveals. “The idea is to take it as a package and try and get it in front of a few labels. She’s completely reinvented herself. I’m very confident that the song will do well and above all it will surprise people because they will not be expecting that. It’s very edgy, it’s very sexy, very commercial. The video is something that maybe Rihanna or Beyonce could have done in terms of the quality. It was shot in a studio behind a white screen but the quality of the production is absolutely amazing.

The best reviews about: “ Flint Bedrock”