“…a pensive, taut piece of songwriting, quietly assured in its intelligent lyricism and evocative arrangement.” – Clash 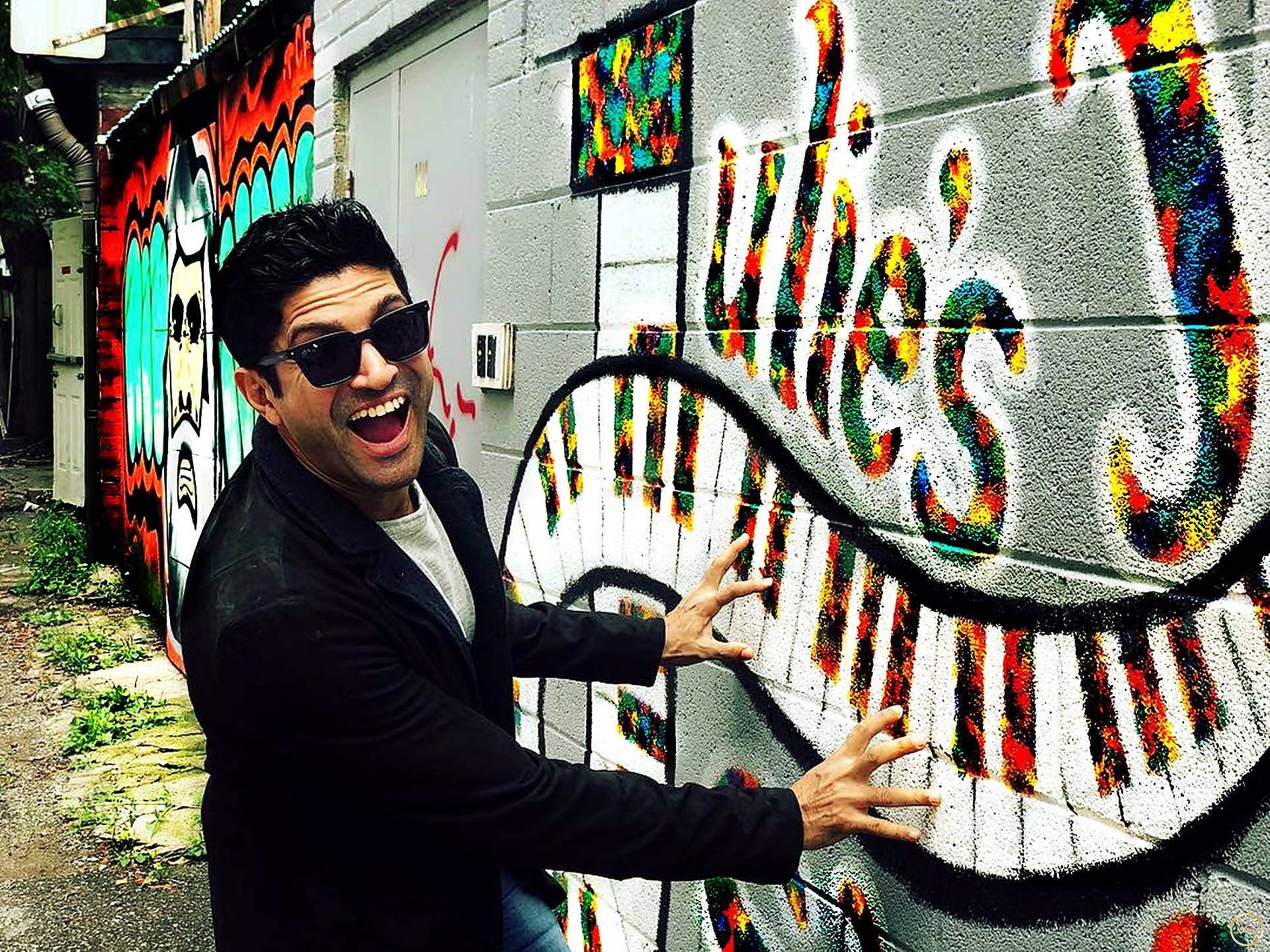 Farhan is going to be releasing his debut album, Echoes, globally on April 12th.

It’s a very personal record telling the story of Farhan’s life from commenting on social injustices to private battles. Witten by Farhan himself and recorded in Milan, the rich, melodic album was produced by Grammy-winning producer Tommaso Colliva, known for working with Franz Ferdinand, Jesus and Mary Chain and Muse. Echoes is the story of Farhan’s life, a set of classic-sounding, self-written songs that reflect a childhood steeped in the greats of both Indian music and of western rock and pop – the tender album track “Why Couldn’t It Be Me” echoes the subtle tones of Nick Drake whilst the album’s debut single “Rearview Mirror” channels the timelessness of early Bowie. The new single, “Pain Or Pleasure” is the latest track to be taken from the album. Punchy basslines punctuated with slick guitar licks, swinging organs and a honky tonk vibe give the track its upbeat groove, which is reminiscent of the likes of Chris Rea and Joe Cocker. 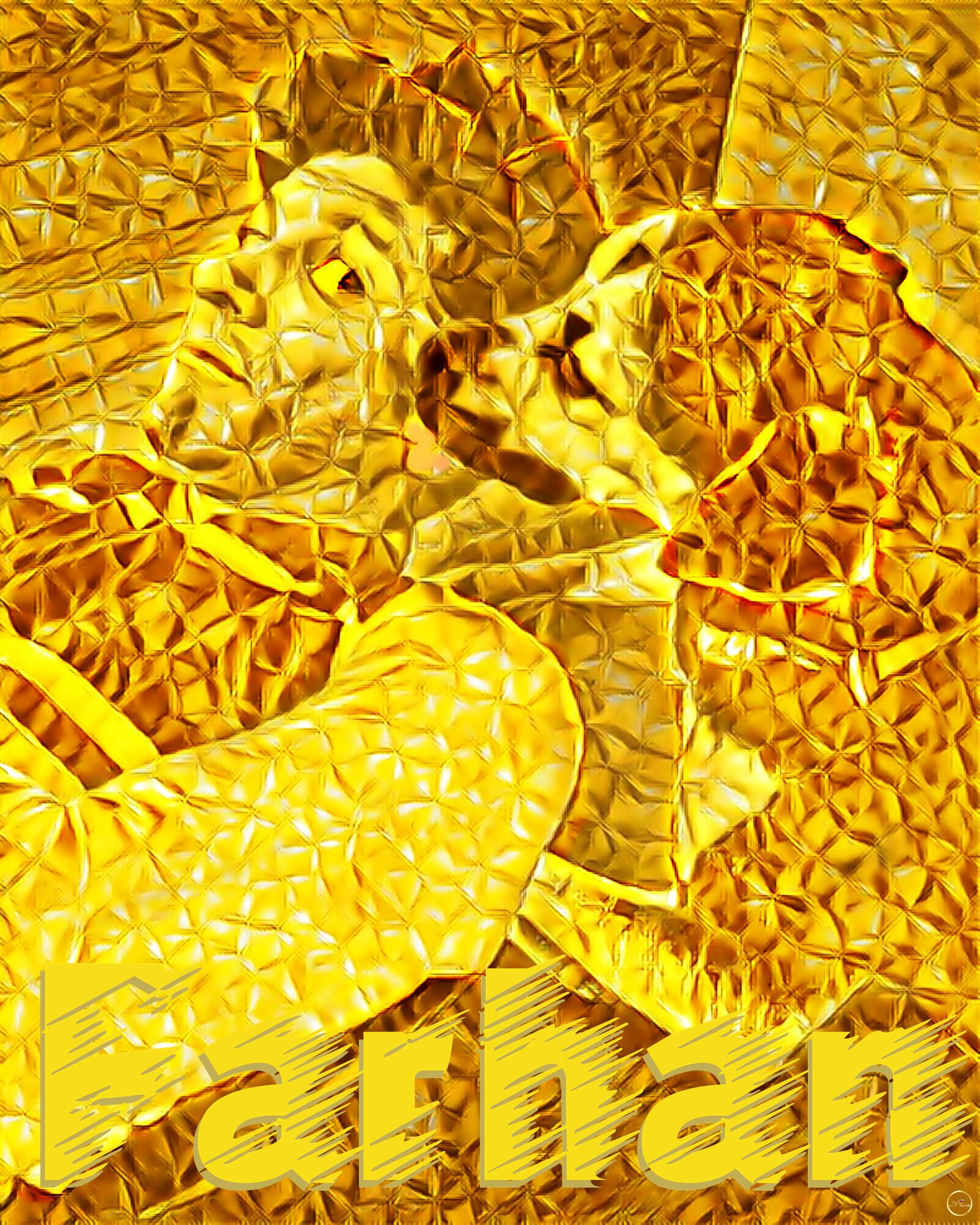 The new single follows the release of “Seagull”, which was originally written as a poem 25 years ago, the song deals with the aftermath of a relationship that had reached a premature end. Farhan recently featured in the “Global Feminism” short film made by Annie Lennox to celebrate International Women’s Day, seeking to help people appreciate and understand the full extent of the Global challenges faced by women and girls – and how the term “Global Feminism” is an inclusive term that everyone can use and endorse. A hugely influential figure in India, and major Bollywood star, Farhan’s wildly successful career encompasses the roles of actor, screenwriter, director and producer. He has also written music for various Bollywood films including Bride And Prejudice and the critically acclaimed Rock On! Farhan is also using his public platform for change, which includes him being the South Asia goodwill ambassador for UN WOMEN – The United Nations Entity for Gender Equality and the Empowerment of Women. He recently launched the campaigning organization in India, MARD – Men Against Rape & Discrimination, which seeks to change male attitudes and bring positive change to the role and respect of women in the sub-continent. And now, with his tuneful, universal debut album, this gifted musician is ready to speak to people in a whole new winning way. 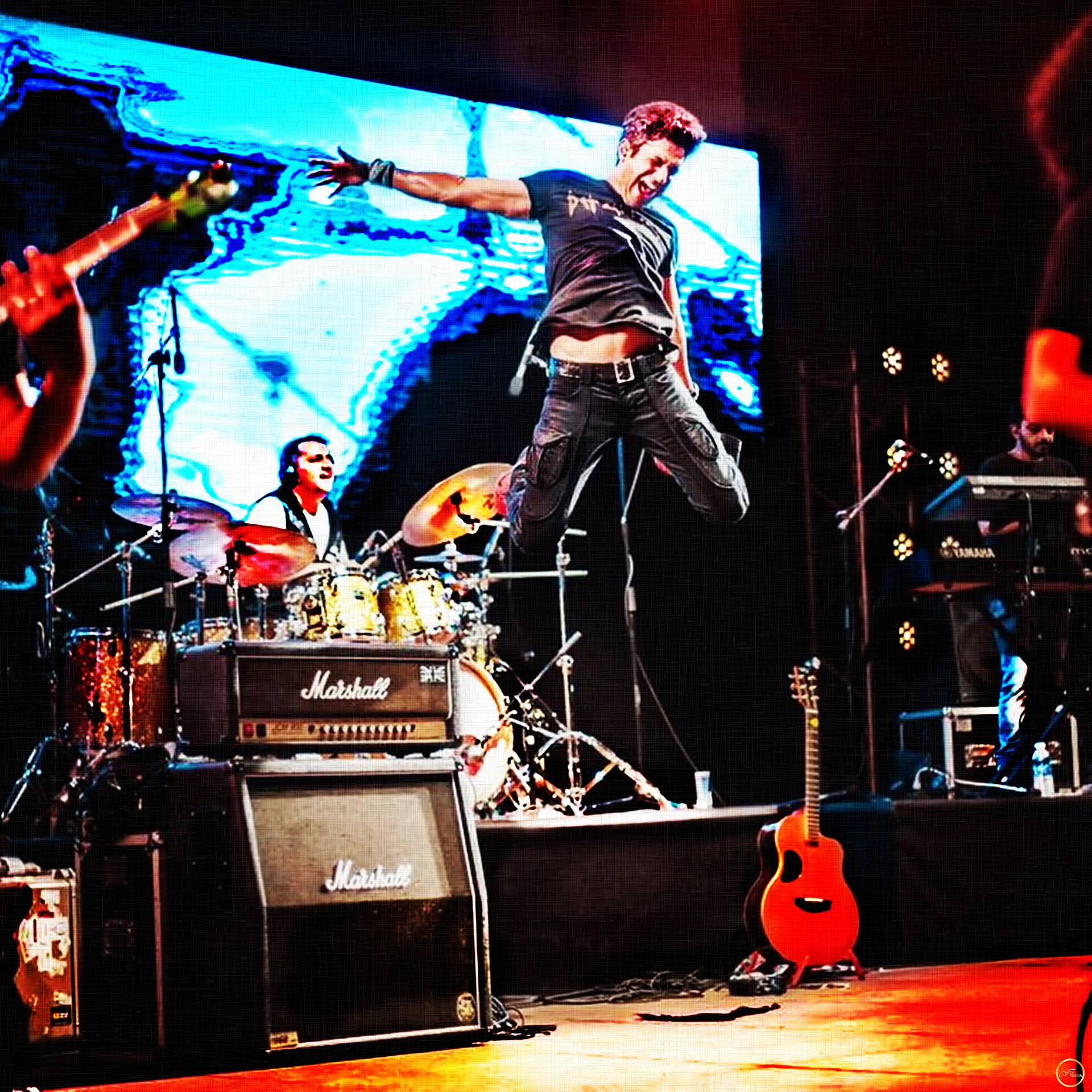 The best reviews about: “ Farhan”