is a DJ, songwriter and producer that has been playing for crowds all over the world, with a border-smashing style, blending hard beats, world rhythms, and great melodies to keep the world dancing. He currently has 2 projects in production 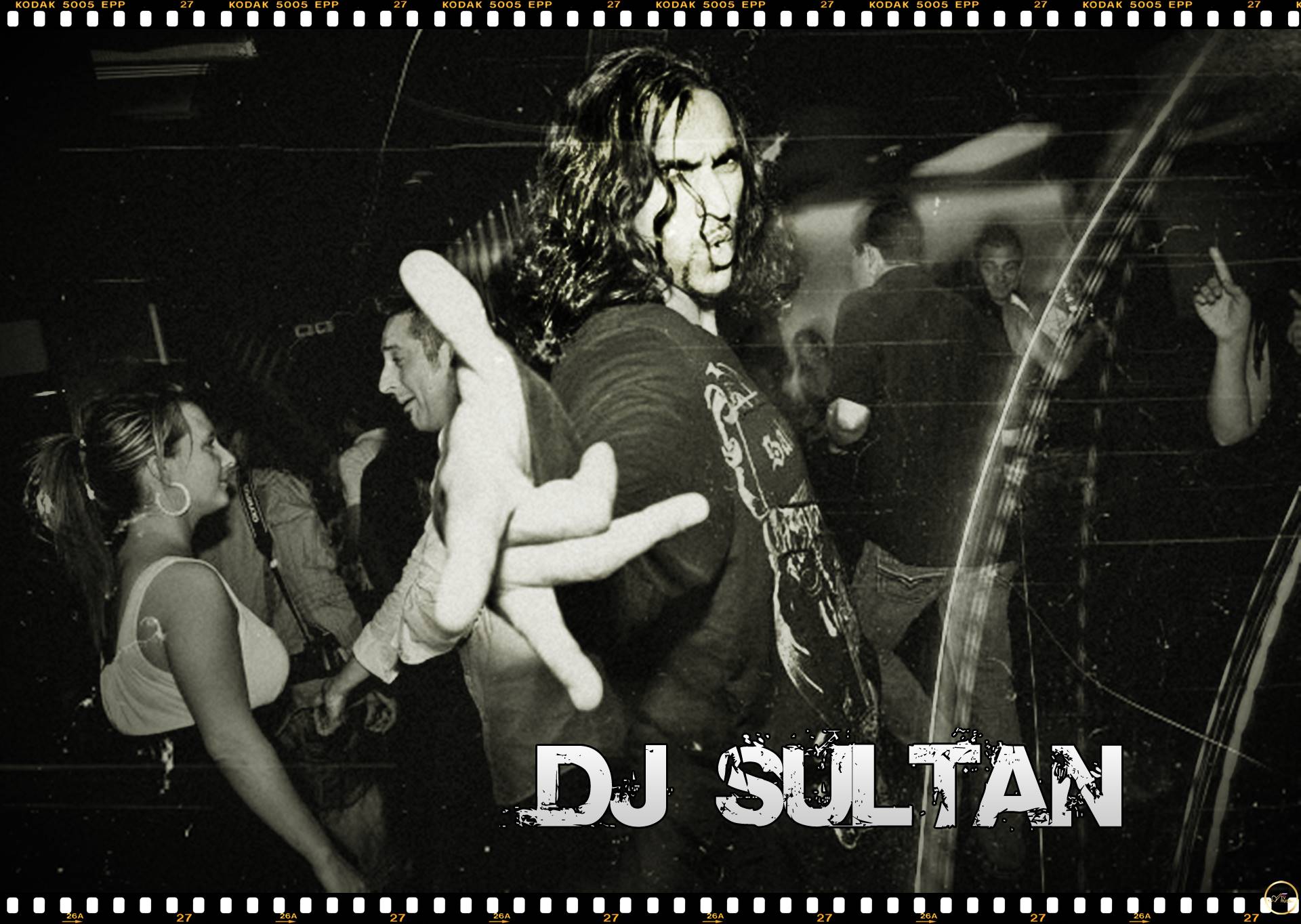 – one a collection of dance, electro pop songs, and the other a Caribbean, Electro Pop, Latin Crossover project, featuring some of the biggest names is caribbean, reggae, reggaeton.

The first single from this featured Jamaican Superstar Elephant Man – entitled “Hips Sing“, which is now streaming on all platforms, make sure you add the song to your playlists. Now he’s starting 2020 with the 2nd single “Soca Slide” featuring Hip Hop legend Fat Man Scoop x Trini artist Screws which is also available for streaming along with the official music video. “The Walls have come down, the barriers are broken.

There is no longer a distinction in genre. Music has officially transcended any preconceptions, and all audiences of any persuasion can come together and feel the energy of the song that drives people to move and dance. The lines between artist, producer, and DJ have also been erased. That means the artistry of writing songs and melodies, and the technical abilities of production to bring those melodies to life, combined with the energy and connection with the Audience that the DJ has, all come together to create a new experience. It’s a new kind of party, and everyone is invited” -DJ Sultan 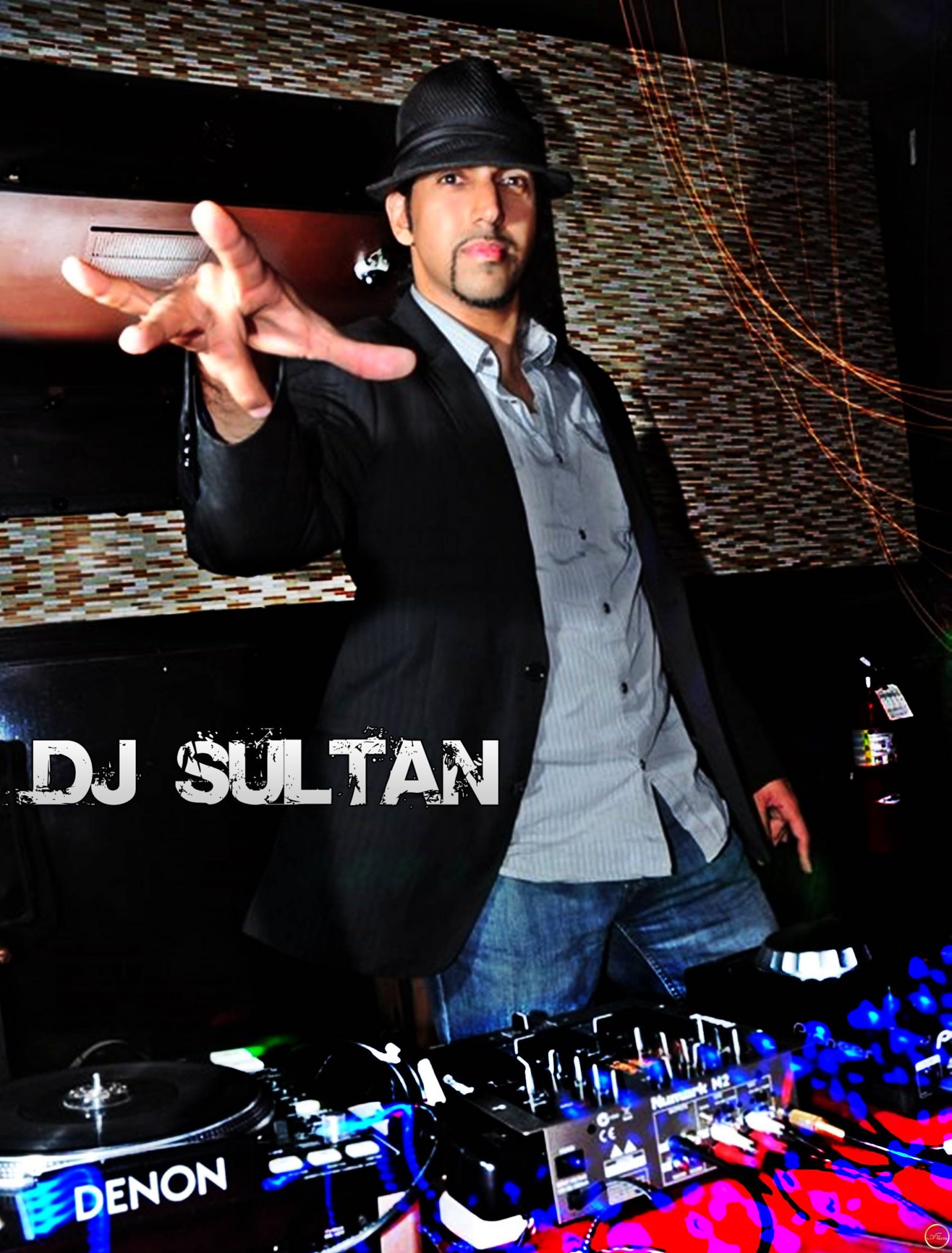 The best reviews about: “ DJ Sultan”