Located in Oslo, Norway, The Cruel Intentions is THE rock n’ roll band to keep an eye out for. 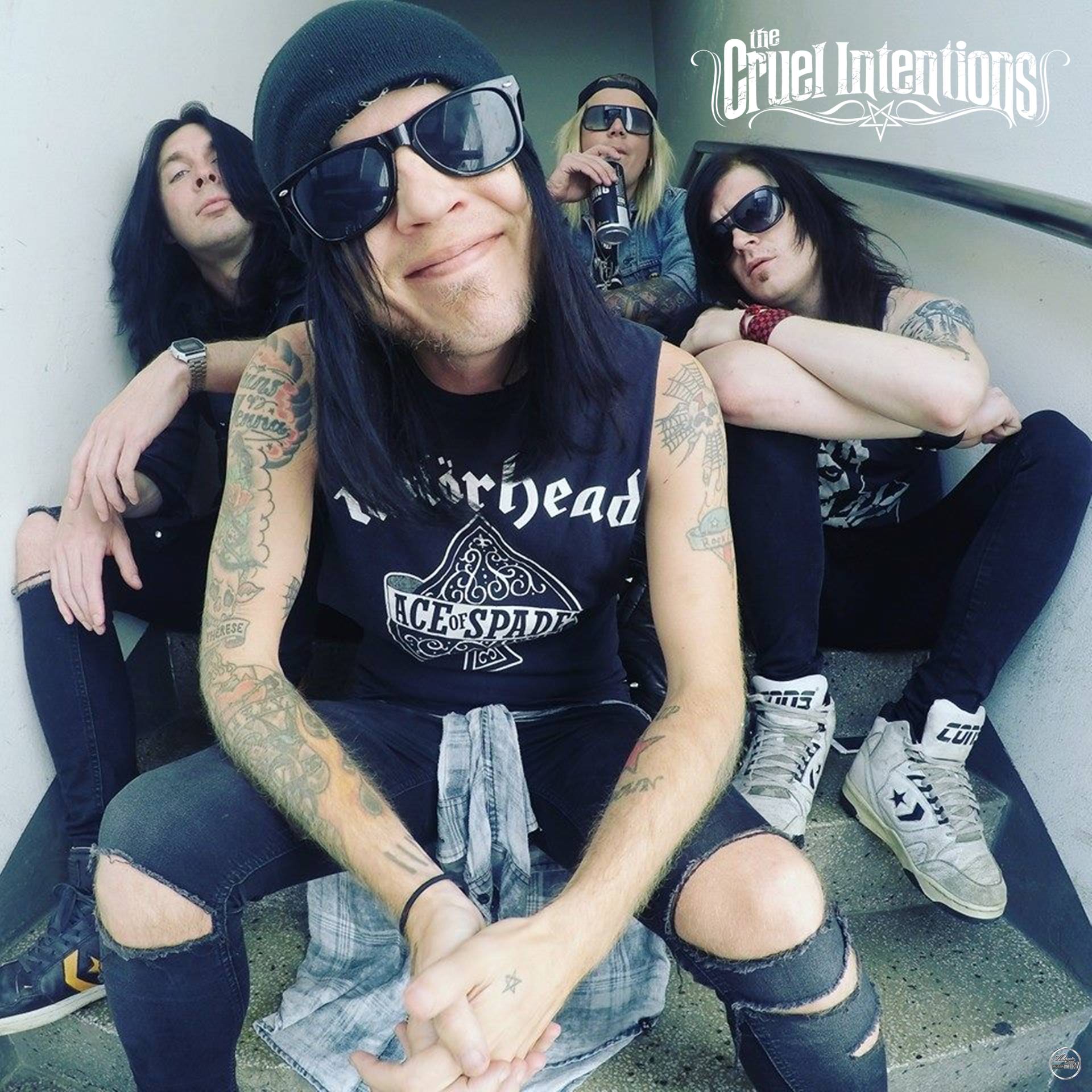 With catchy in your face rock tunes filled with hooks and unforgettable melodies the band is all about a good time without being cheesy. Singer Lizzy DeVine toured the world with former band Vains Of Jenna but quit music for a period of 5 years. Teaming up with the rest of the band, they are ready to take on the world, one town at the time.

Their debut video “Borderline Crazy” already has 100 000+ views on youtube. 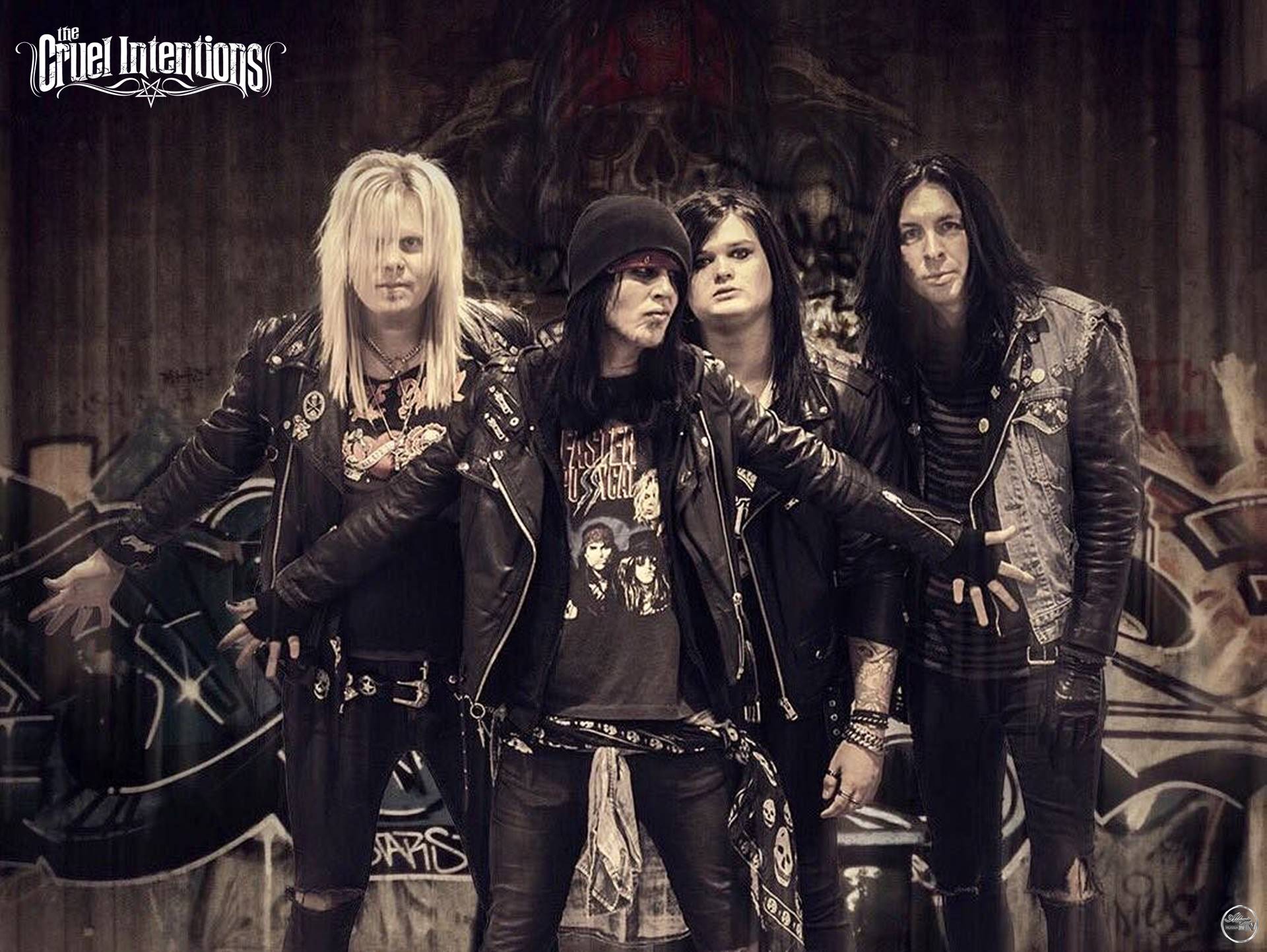 The song was also featured as “Track of the week” in Classic Rock and reached #7 at Swedens iTunes rock chart. The Cruel Intentions has toured around Europe and the word on the streets is that they put the volt in high voltage live rock’n roll! The band has been predicted to be the game changer that will bring rock’n roll back, for a new generation! 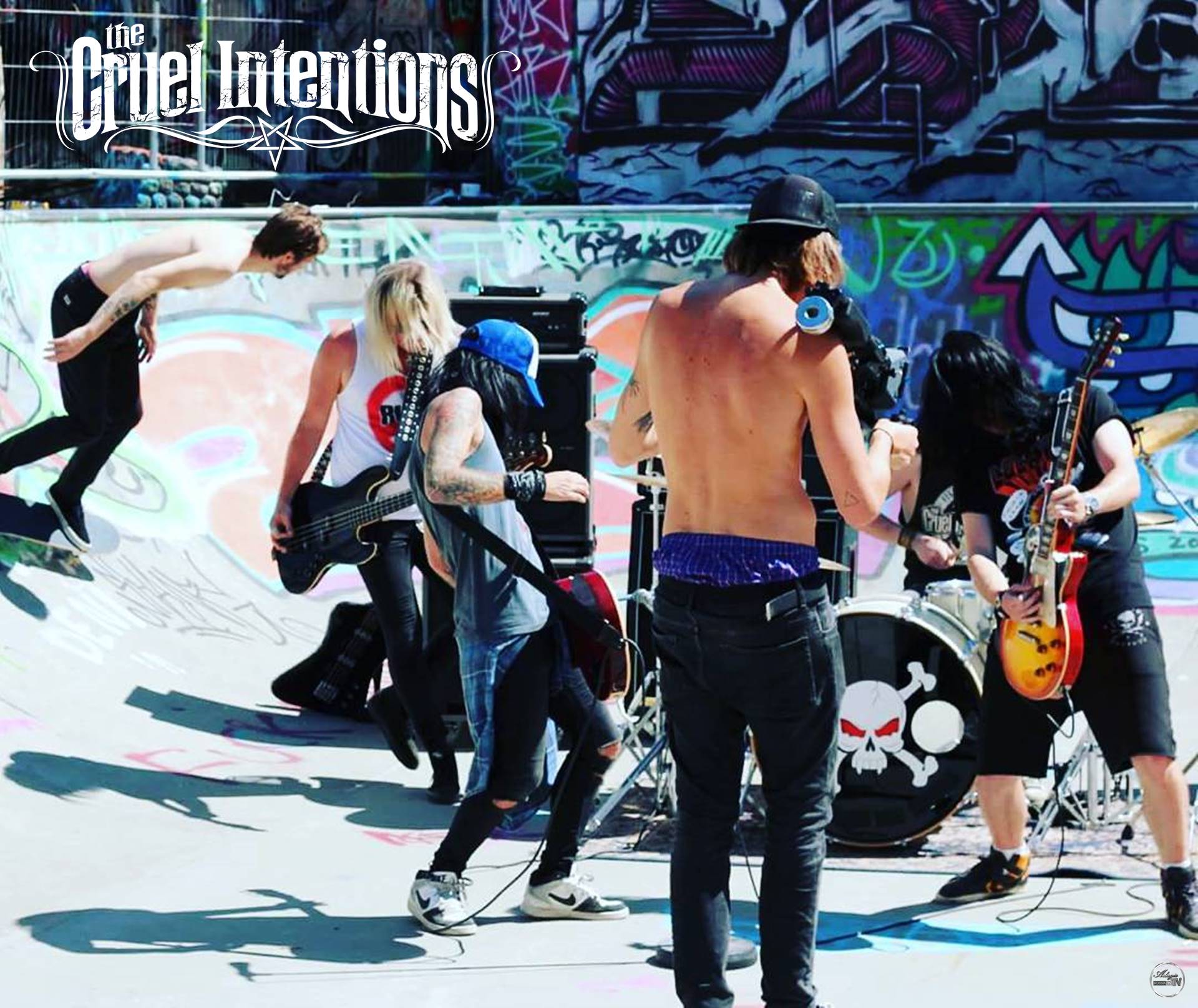 The best reviews about: “ The Cruel Intentions”