Get Real, the dance music super duo comprised of Green Velvet and Claude VonStroke, today reveals Jolean. An anthemic, sleazy electro-house heater, Jolean is only the duo’s second release since their formation in 2015. Get Real are fans of scarcity. Their DJ sets are reserved for epic occasions, such as headlining Detroit’s renowned Movement Festival, and their musical output has had fans desperate for a follow up to their solitary 2016 release. But Jolean is worth the wait. It has the quirkiness you would expect from two of dance music’s left field characters, but packs a dancefloor punch that has had everyone from Damian Lazarus to Nicole Moudaber and DJ Tennis championing the record. Jolean is a classic example of a track being greater than the sum of its parts, blending Green Velvet’s multi-character vocals and proto-house funk with the underground off the wall club production of Claude VonStroke. Jolean is fun, unforgettable and bound to be inescapable in the coming months. Get Real came together after VonStroke and Green Velvet decided to ditch their scheduled consecutive sets and come together for a four hour back to back in Miami in 2014. Since then the duo’s irresistible fun and chemistry in the booth, paired with being two of dance music’s most admired and respected selectors, have made them one of electronic music’s must-see acts. The duo will headline Miami’s Space Terrace for an extended six hour set on Weds December 4th, during Art Basel Miami. 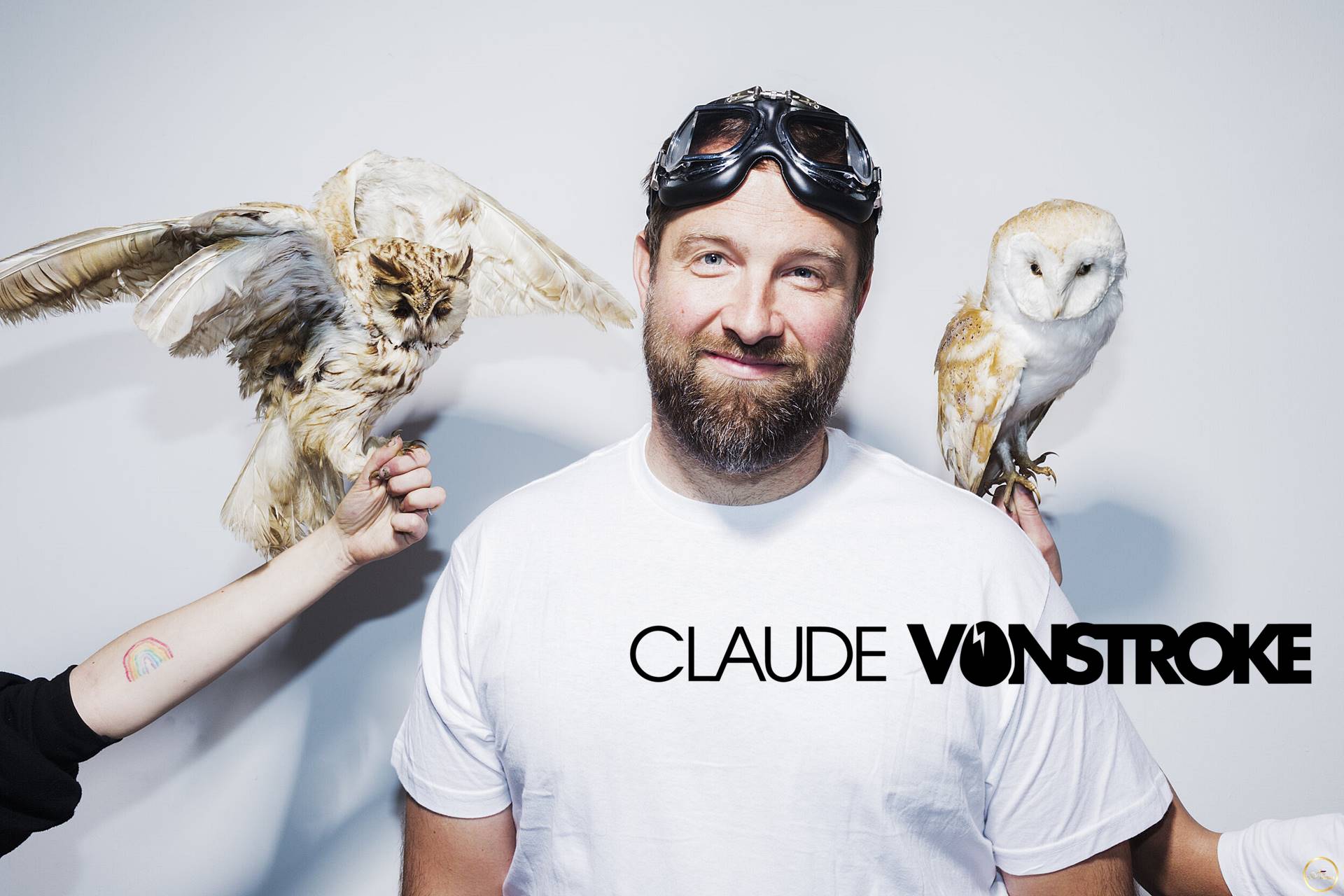 Claude VonStroke created a small underground record label called Dirtybird in 2005 and grew it into a full-fledged events, clothing and music brand over the last 15 years. During this time, he has also managed to release 4 artist albums and some of the most iconic house music tracks of the last two decades. Most people know Claude VonStroke for his smiling DJ persona touring every major city, festival, and basement after-party around the world. But Claude has also influenced the very fabric of the dance community, A&Ring an impeccable roster of acts like Justin Martin, Fisher, Shiba San, Catz n Dogz, Riva Starr, Tim Green, Breach, Eats Everything, Walker x Royce, Shadow Child, and countless others. And even naming a few of these artists. Today, his Dirtybird label continues to surprise and innovate in the underground dance scene, releasing an enigmatic combination of house, funk, dirty bass, and electronica. VonStroke has released four original artist albums, a remix album, and a live album recorded when he closed the famed Movement Festival in his original hometown of Detroit, Michigan. 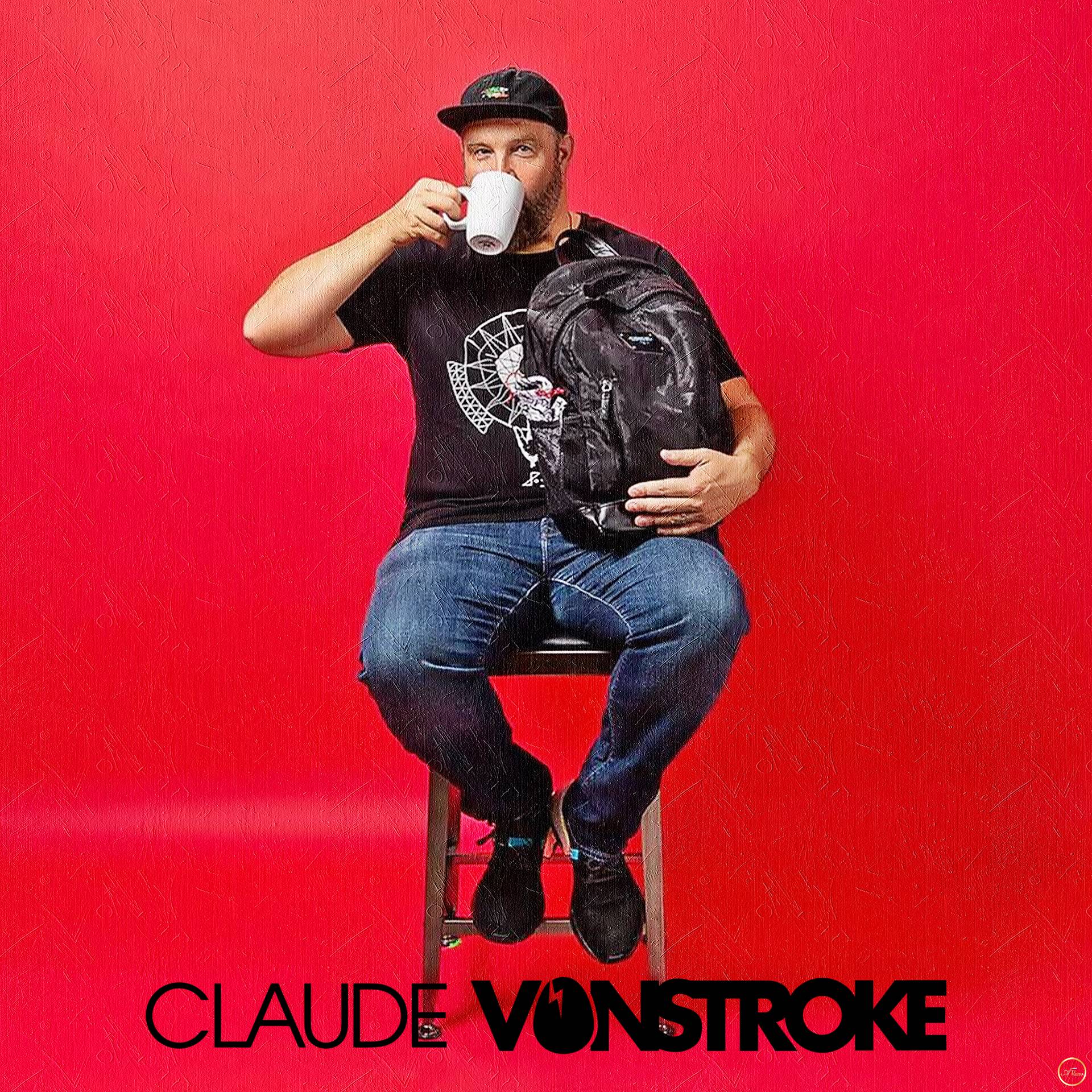 Some other music highlights include working on records with Bootsy Collins, Rihanna, Disclosure and Kevin Saunderson, as well as a few #1 and #2 hits on Beatport. His partnership with Green Velvet as “GET REAL” has been one of the most rewarding friendships as Claude originally modeled his career off the quirky enigmatic style of his mentor and now good friend from Chicago. In 2015, VonStroke brought his first festival to light called Dirtybird Campout, a unique boutique festival based on the games and activities associated with American Summer camp mixed with the best underground house and bass music in the world. He continues to innovate and curate new events with 2 additional multi-day festivals mirroring his Birdhouse radio show in Los Angeles and Chicago, and his record BBQ event series that has been going since 2003! VonStroke also loves art; most notably pop-surrealist artwork that he has commissioned for the last 7 years on Dirtybird for all of the releases. Each year he hires a new artist and has had the pleasure of working with renowned artists such as Jeremy Fish, Dulk, Graham Carter, Dan May, Charlie Immer, Raoul Deleo and Felicia Chiao. Walking through the Dirtybird HQ in Los Angeles is like walking through an art gallery in the Wynwood district of Miami. A lot of his success can be attributed to a good attitude. Claude does not scowl or look mean while he DJs. He does not pretend to know everything and he truly loves his fans. He is grateful to be curating, creating and performing music for a living and he knows that the reason people go to parties is to shake their booty and have fun. 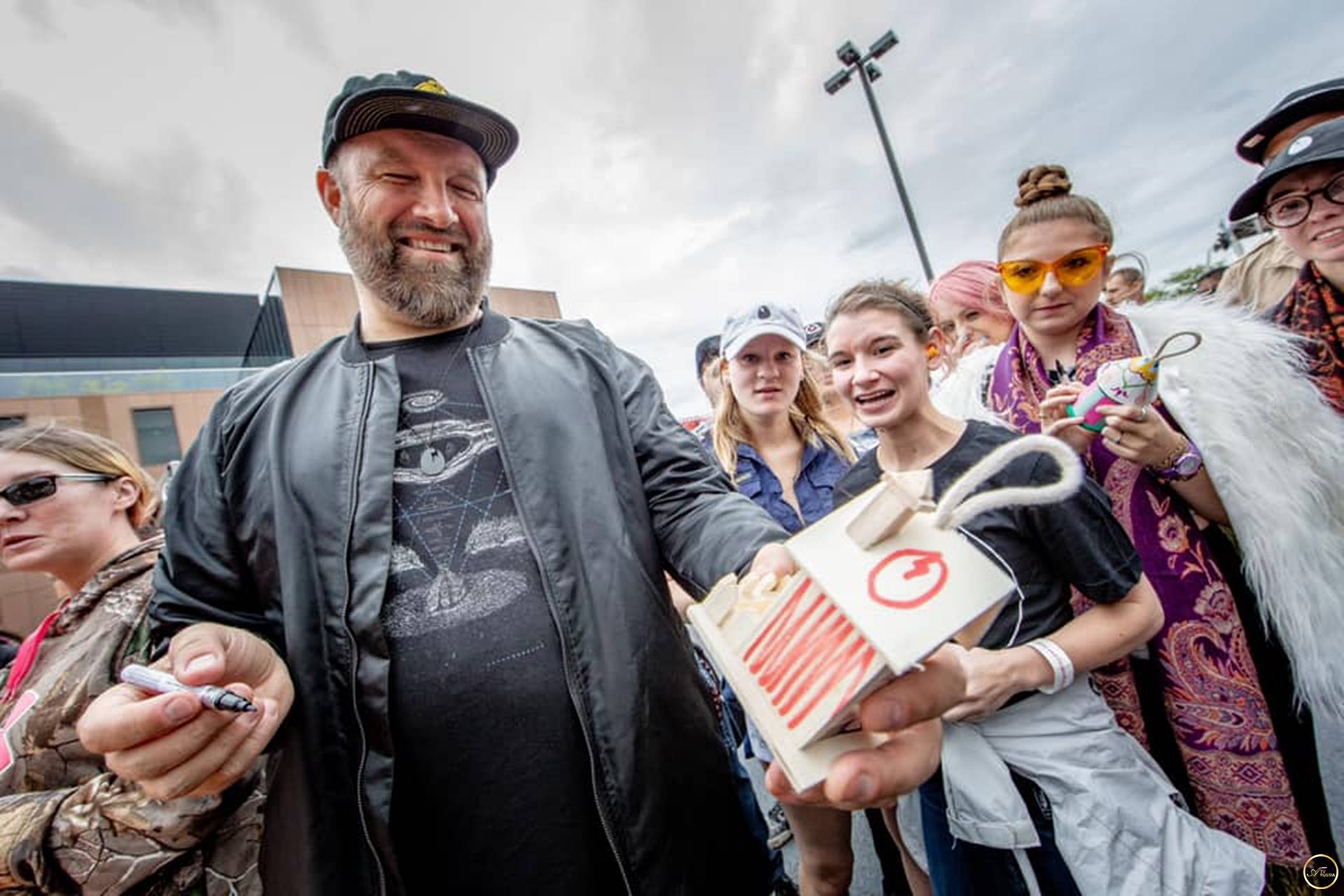 The best reviews about: “ Claude VonStroke”