the songwriter behind hit singles such as “Felice Los 4” and “Mayores”, releases his first single – La Octava Maravilla – Lento in collaboration with Costi. Caceres is one of the most successful latin composers of the past two years, 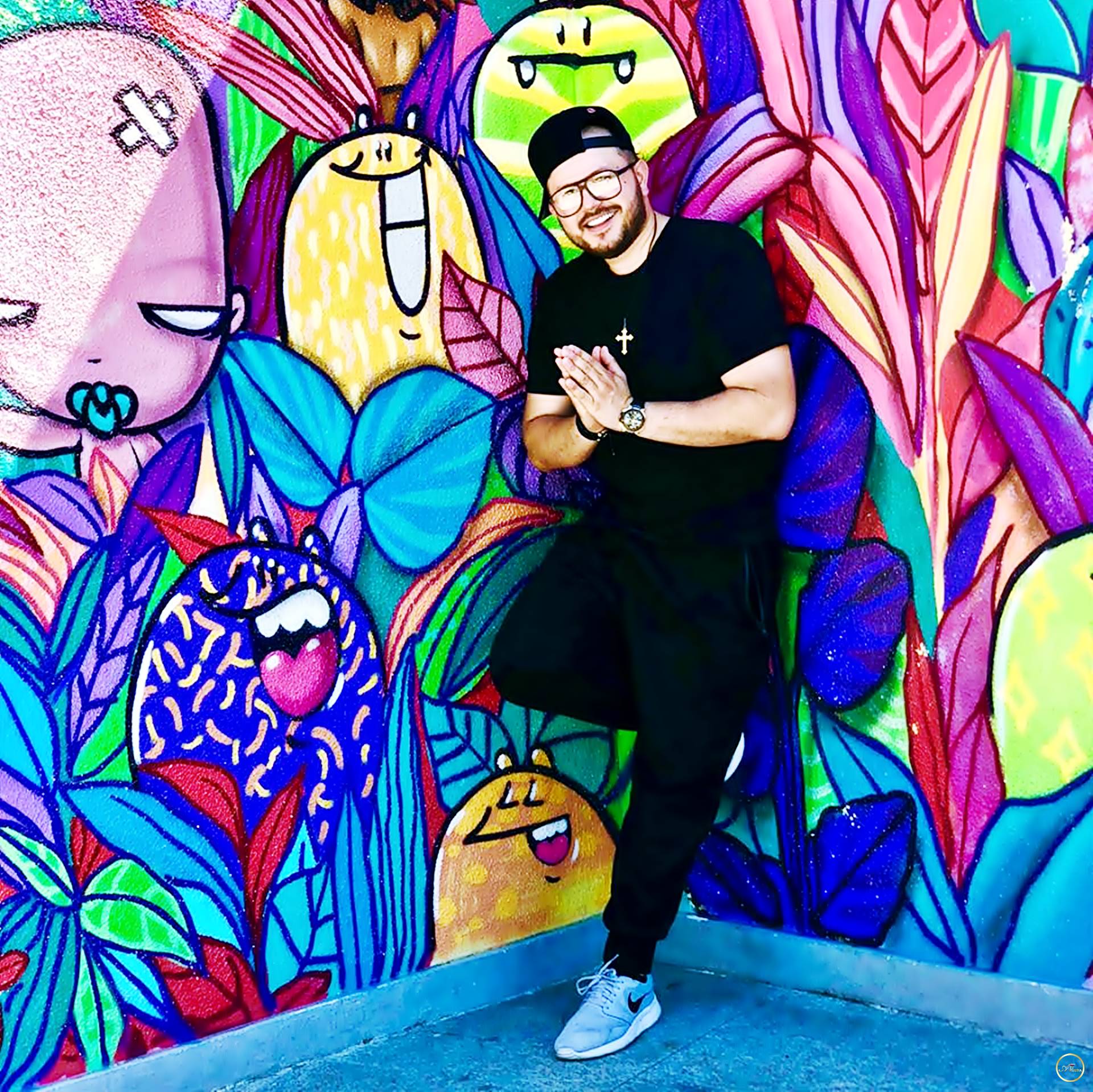 His credited work has amassed over 3 billon Youtube views and hundred of millions of streams. His debut single “La Octava Maravilla – Lento” is a collaboration with Costi, the Grammy-nominated Romanian producer known for his work with Shaggy, Kat DeLuna, Bob Sinclair and Faydee among others. Caceres credits Costi for pushing him to follow his dream of becoming an artist, after the Romanian producer heard the demo of the song. 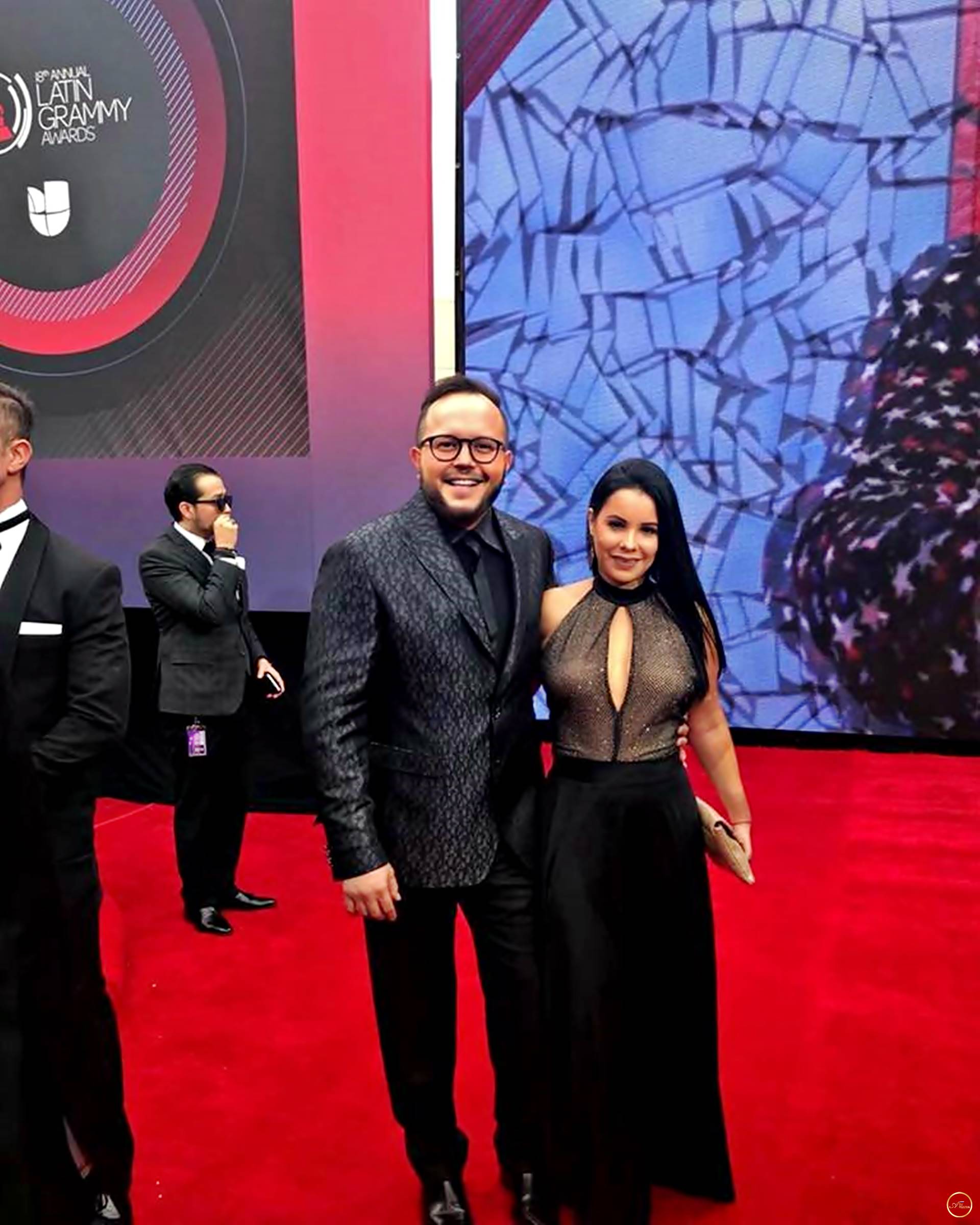 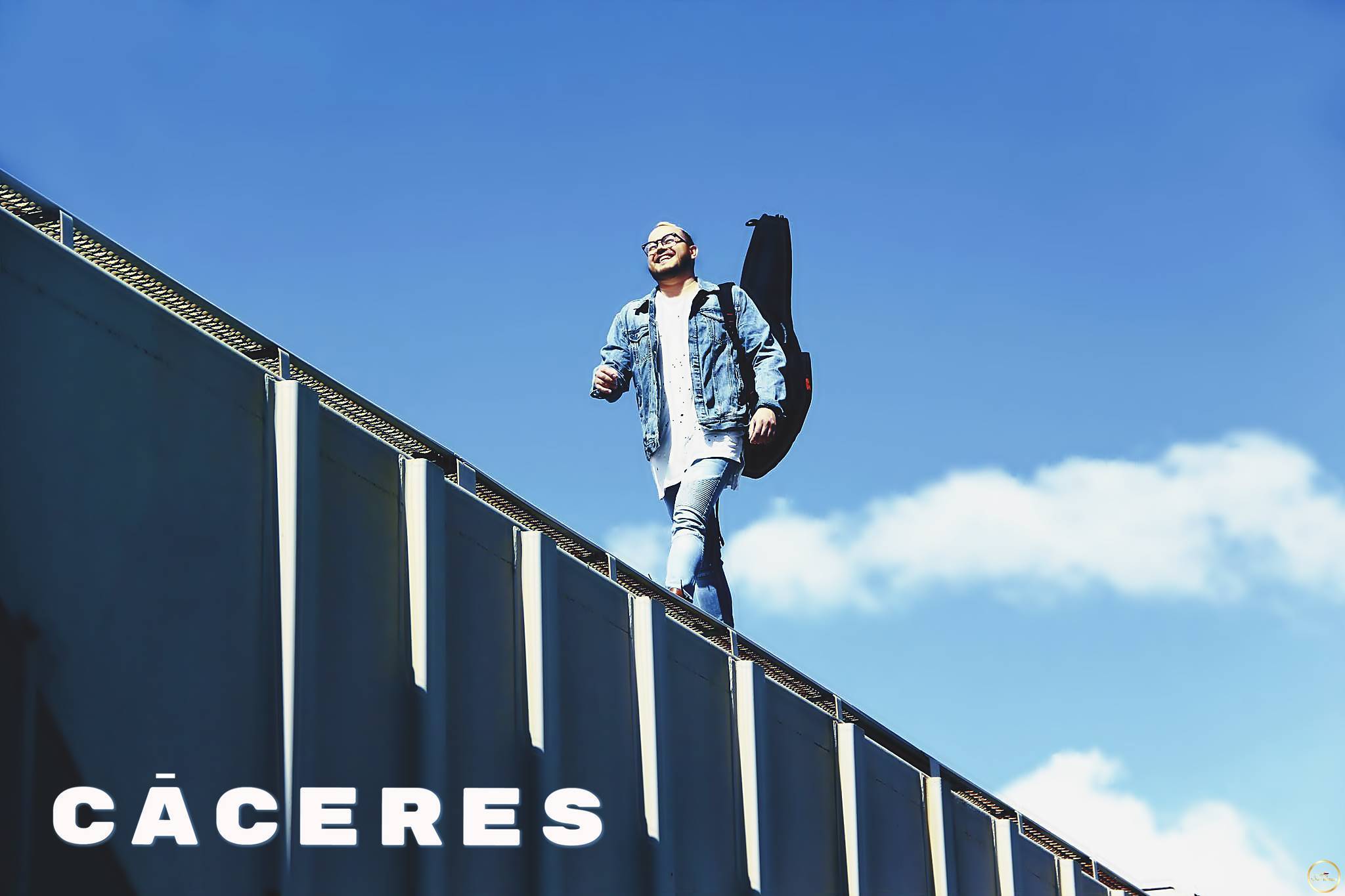 The best reviews about: “ Caceres”