You did good m8. You have arrived at the ear melting sounds of house music’s favourite partyboi, Billy Kenny. From Leeds to Hannover to Los Angeles, this Gin Sippin’ tower of hair has spent time soaking it all in. 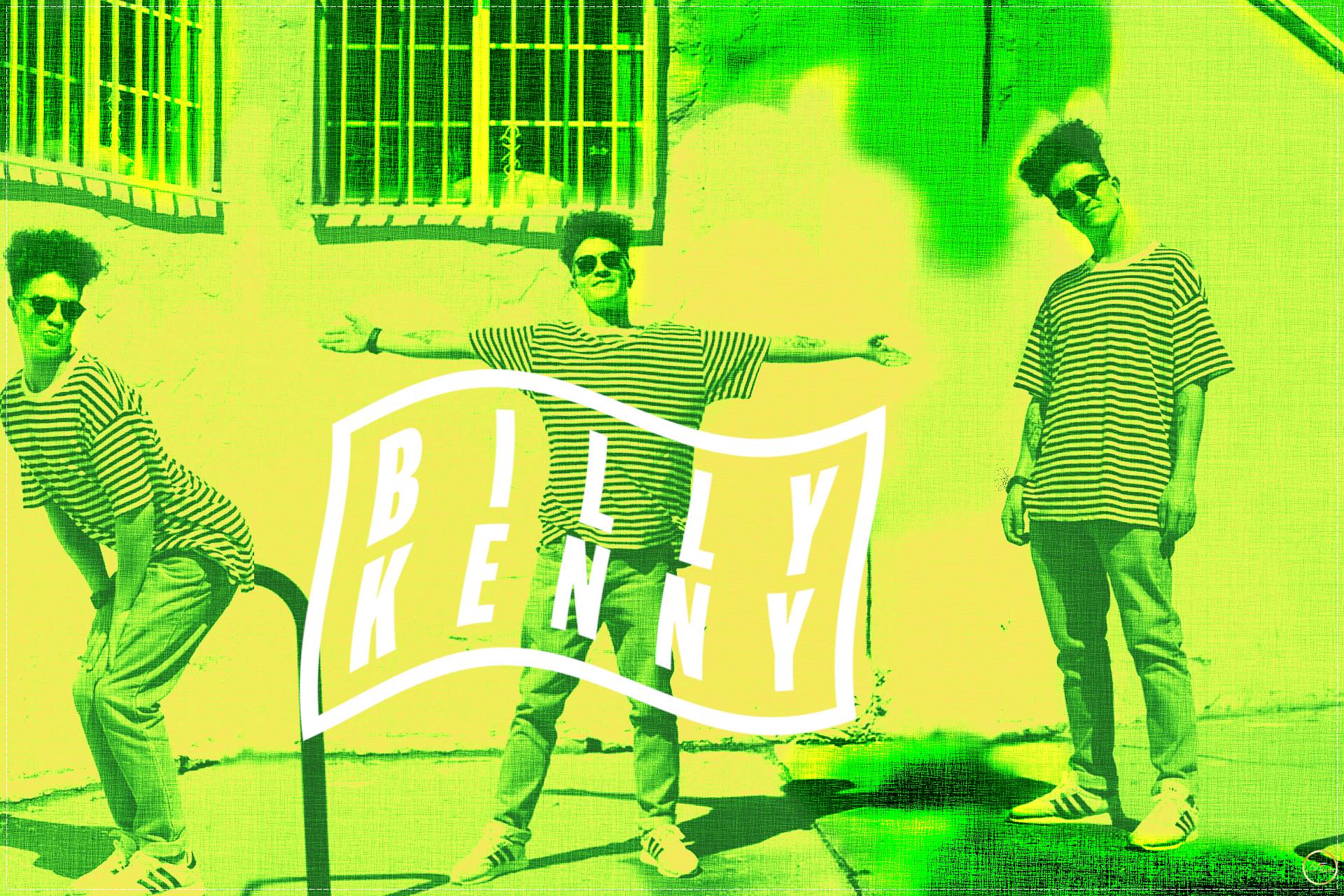 Now in his prime, with total mastery of the nobs and dials, Billy Kenny is raging all over the world.

With absolutely no regard for convention, every sound he designs in the studio is a unique blend of everywhere he’s touched. Between shows and even at his own shows, you can often find Mr. Kenny sharing your dance floor and banging his head right alongside you and your crew when he’s not playing. 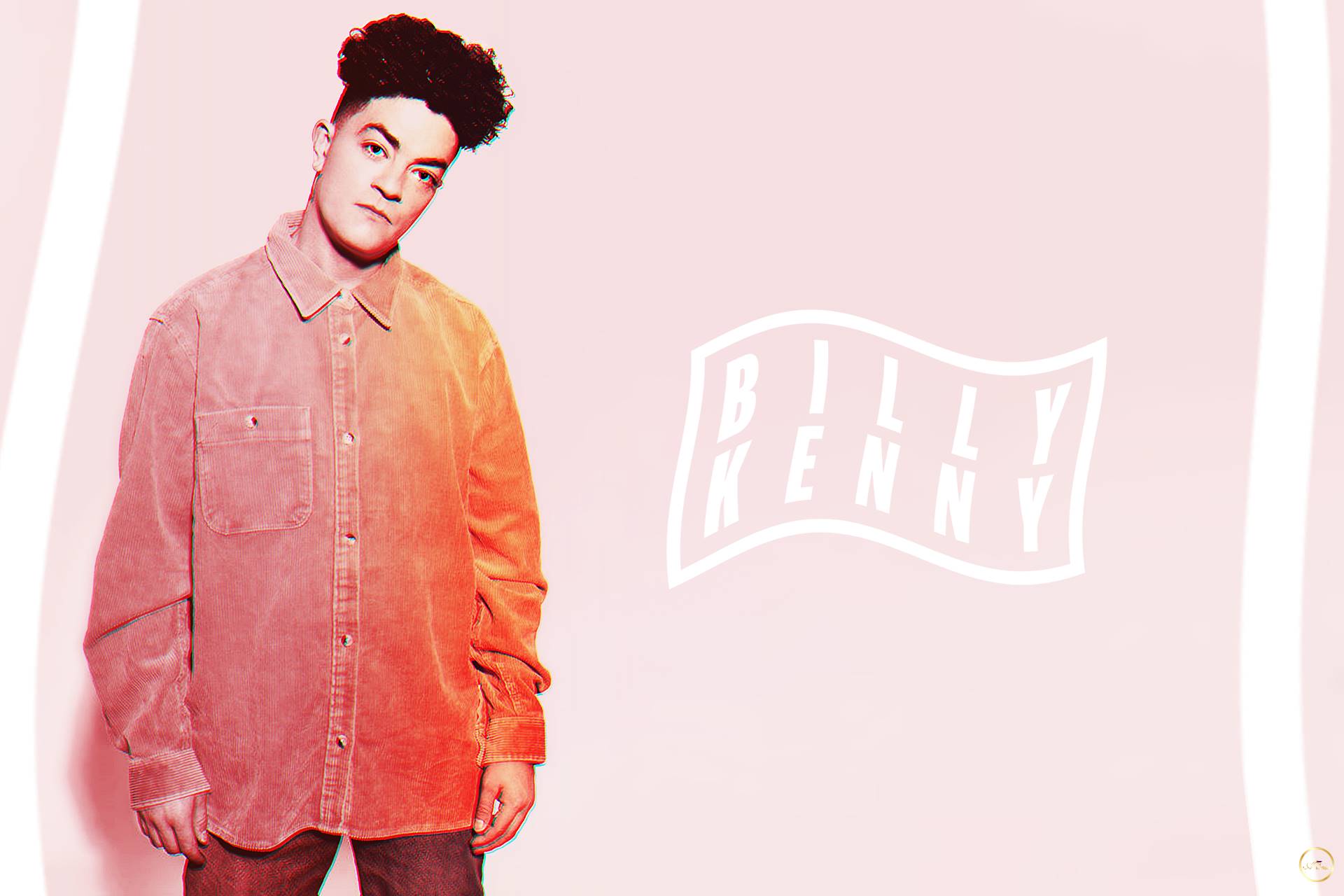 Juan could say he likes to have his share of fun and that FOMO is NOT an option. As co-owner of the highly respected Germany-based This Ain’t Bristol, Billy is also responsible for scouting many of the hits that the record label has disseminated. His high energy mixing, sampling, and scratching with four CDJ’s is as thrilling to see as it is to hear. Even a bathroom break during a Billy Kenny set is a challenge as you won’t want to miss a single transition. This prolific British producer has also created a reputation for topping the charts, grabbing him quite a few accolades from the likes of Beatport, the BMA’s, and more. This is just start of your relationship with Billy Kenny and we have no doubt that the sex is fantastic. 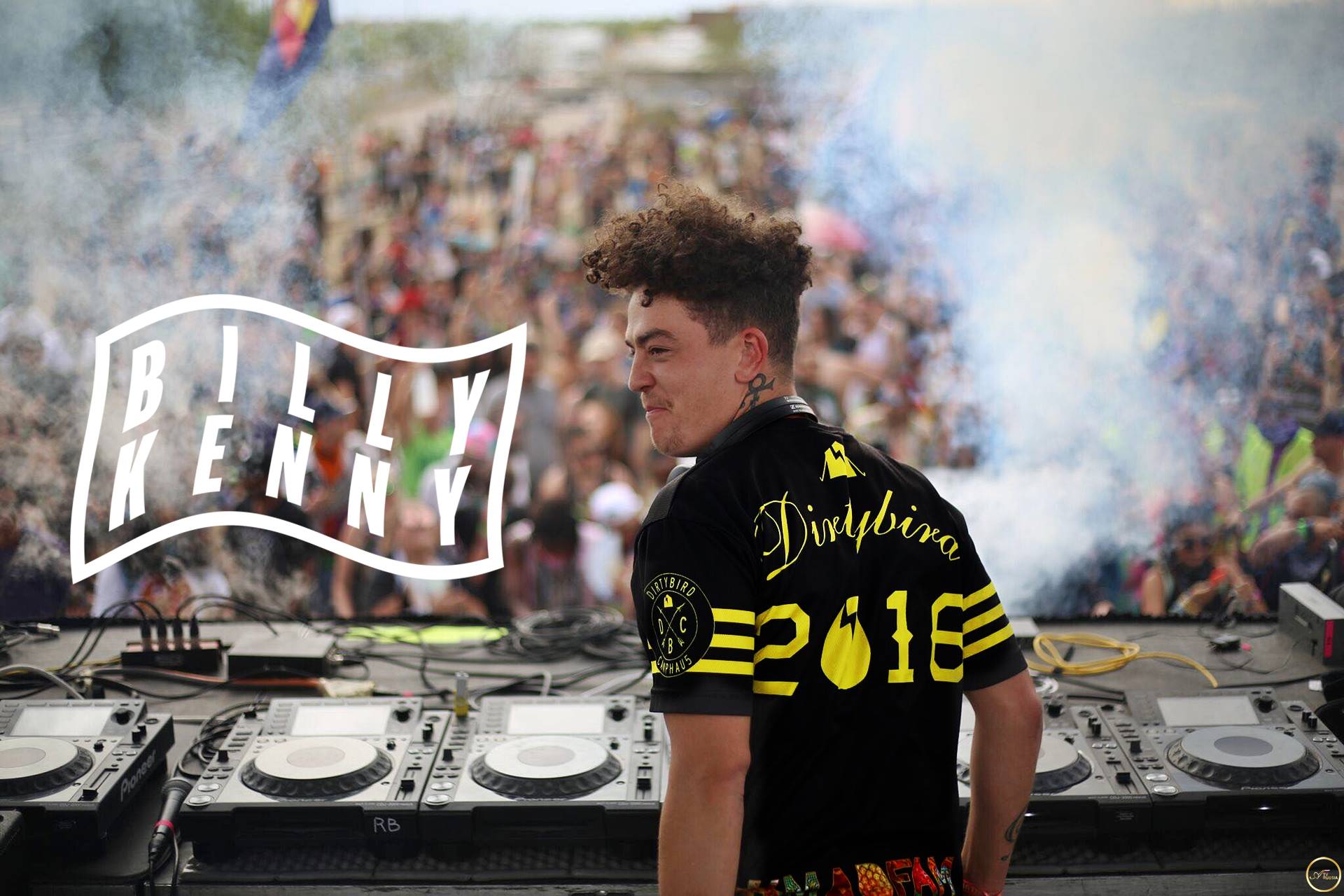 The best reviews about: “ Billy Kenny”