ABC Music artists Baylou are dynamic sister duo Victoria and Barb Baillie. Both credited songwriters, vocalists, instrumentalists and entertainers, Baylou introduced themselves in a big way in 2012, with their debut single ‘Target On My Heart’ going all the way to #1 on the CMC Top 30 Countdown. They followed that with the release of their debut album Go To Hell & I Love You which peaked at #6 on the ARIA Country album sales chart. 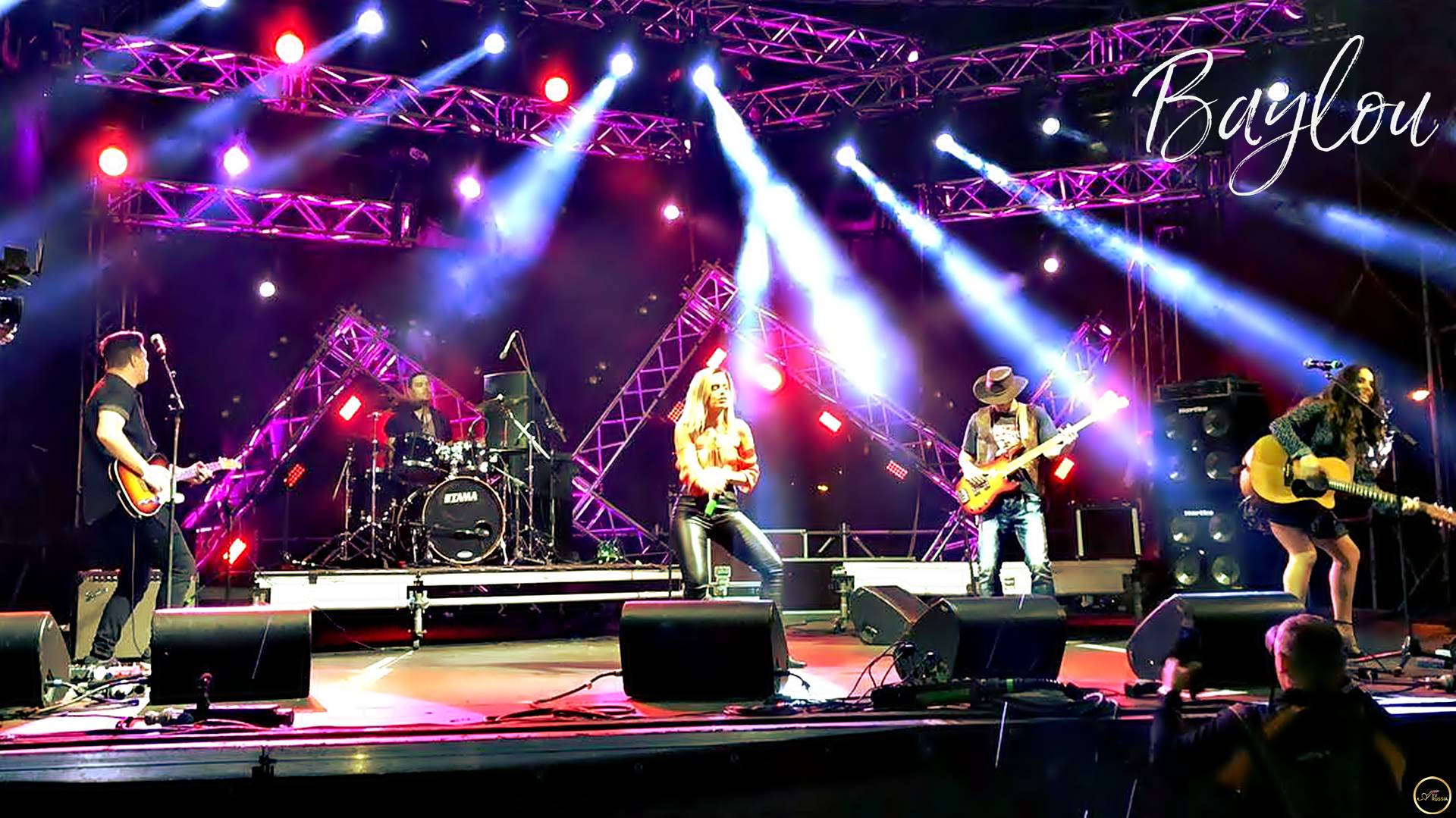 Alongside major festival appearances including the Gympie Music Muster, Deni Ute Muster ands showcasing at Nashville’s CMA Music Festival, Victoria has also toured extensively around Australia on her own and has four Top #10 music videos on the Country Music Channel -CMC- to her credit. Barb Baillie was an integral part of Victoria’s solo career as a guitarist and backing vocalist for most of her live shows and recordings.

As a result of this, and touring and performing alongside artists such as Jimmy Barnes, Adam Harvey, Beccy Cole and Troy Cassar-Daley, Barb carved out her own reputation as a talented multi-instrumentalist and singer, capitalizing on touring with these acts throughout Australia and internationally, and in effect creating her own fan base. But as a duo, Baylou take it to another level with their combination powerful harmonies, rocking melodies and undeniable charisma. Throughout 2015 and 2016, Baylou performed at major music festivals throughout Australia, Europe, New Zealand and USA. They then headed into the studio in Nashville to work with in-demand producers Ben Stennis -Jason Aldean- and Blake Bollinger -Darius Rucker- to record their follow-up EP Bang Bang. In early 2017, Baylou exploded back onto the Australian country music scene with the release of the EP’s electrifying first single, the CMC Top #10 hit ‘Rattlin’ Chains.’ 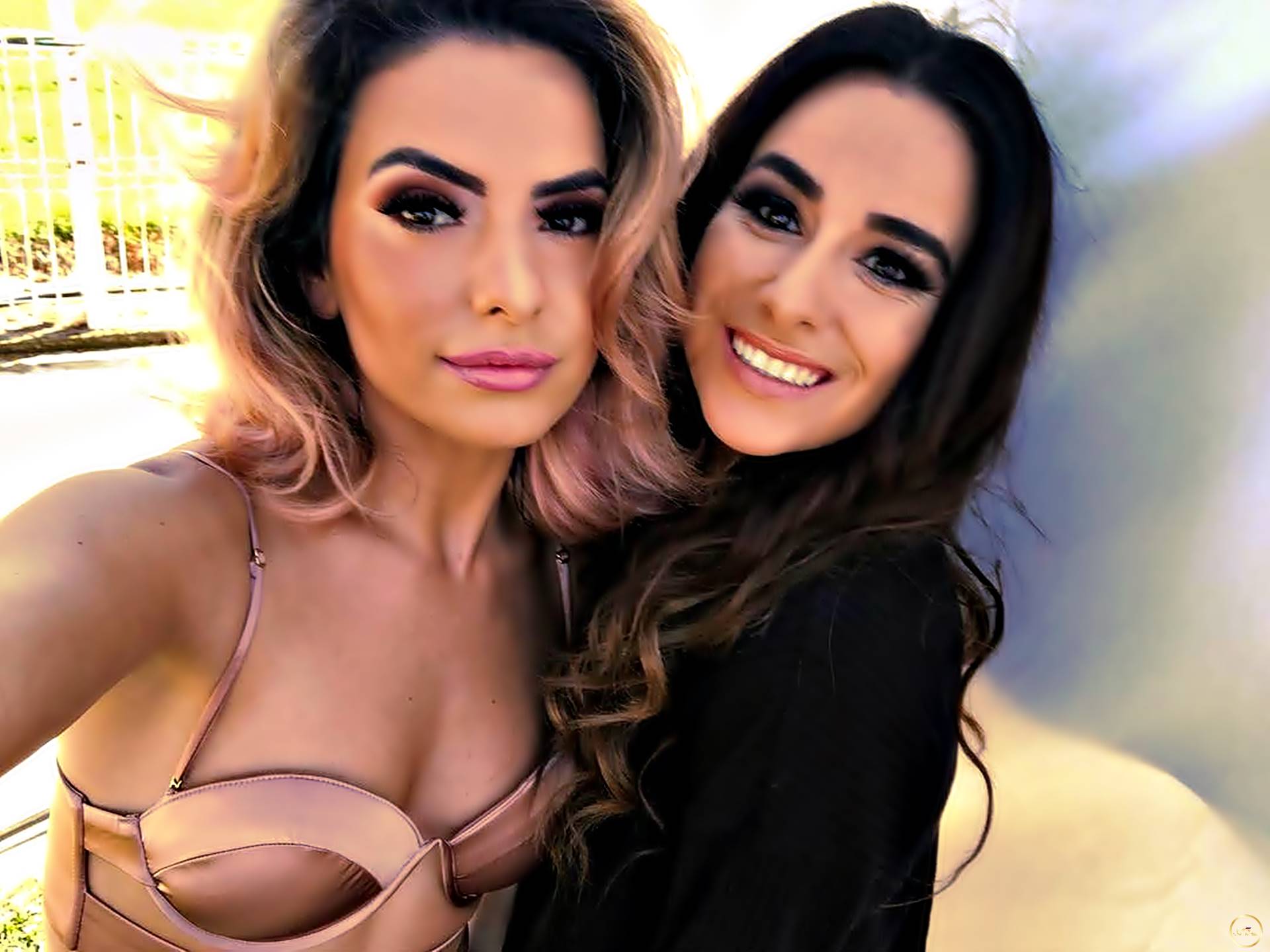 The following July, they officially released Bang Bang and the album’s second single ‘Closing This Memory Down’ which became another Top #10 track on the CMC chart. Most recently, Baylou have been nominated for two CMC Music Awards, for ‘CMC Group or Duo of the Year’ and ‘CMC Australian Music Video of the Year -for ‘Closing This Memory Down’ and are part of the stella local and international line-up for the sold out 2018 CMC Rocks Queensland festival. They will then hit the road both locally and internationally in support of Bang Bang. 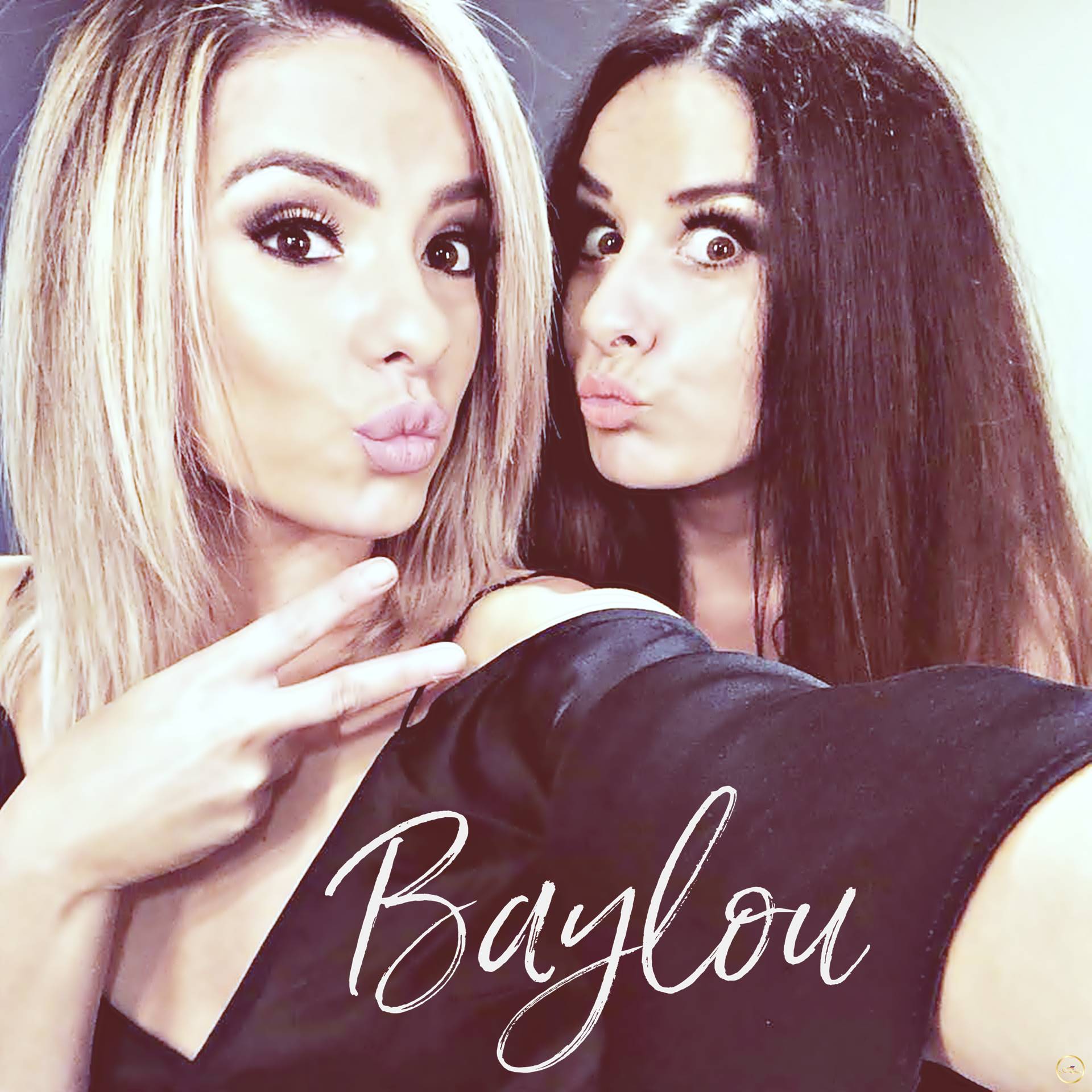 The best reviews about: “ Baylou”