Friends, vote for the beautiful video!
2empress – Till we meet again | Official Video |

is their love for crazy parties and an insatiable hunger for electronic music.

They started feeding this hunger in 2012 by taking their first steps into the professional Belgian music scene. Their national breakthrough followed only a year later with performances in exclusive clubs such as Carré, Noxx and Gotha. 2EMPRESS got large-scale international attention in 2014, with non-stop plane flights taking them from Europe to Brazil, Mexico, Curaçao, Costa Rica, Dubai and Israel. In 2016, they also took music lovers in Suriname and India for a ride on the 2EMPRESS express and gained international respect after their unforgettable show at Sziget Festival, the biggest music festival in Europe. 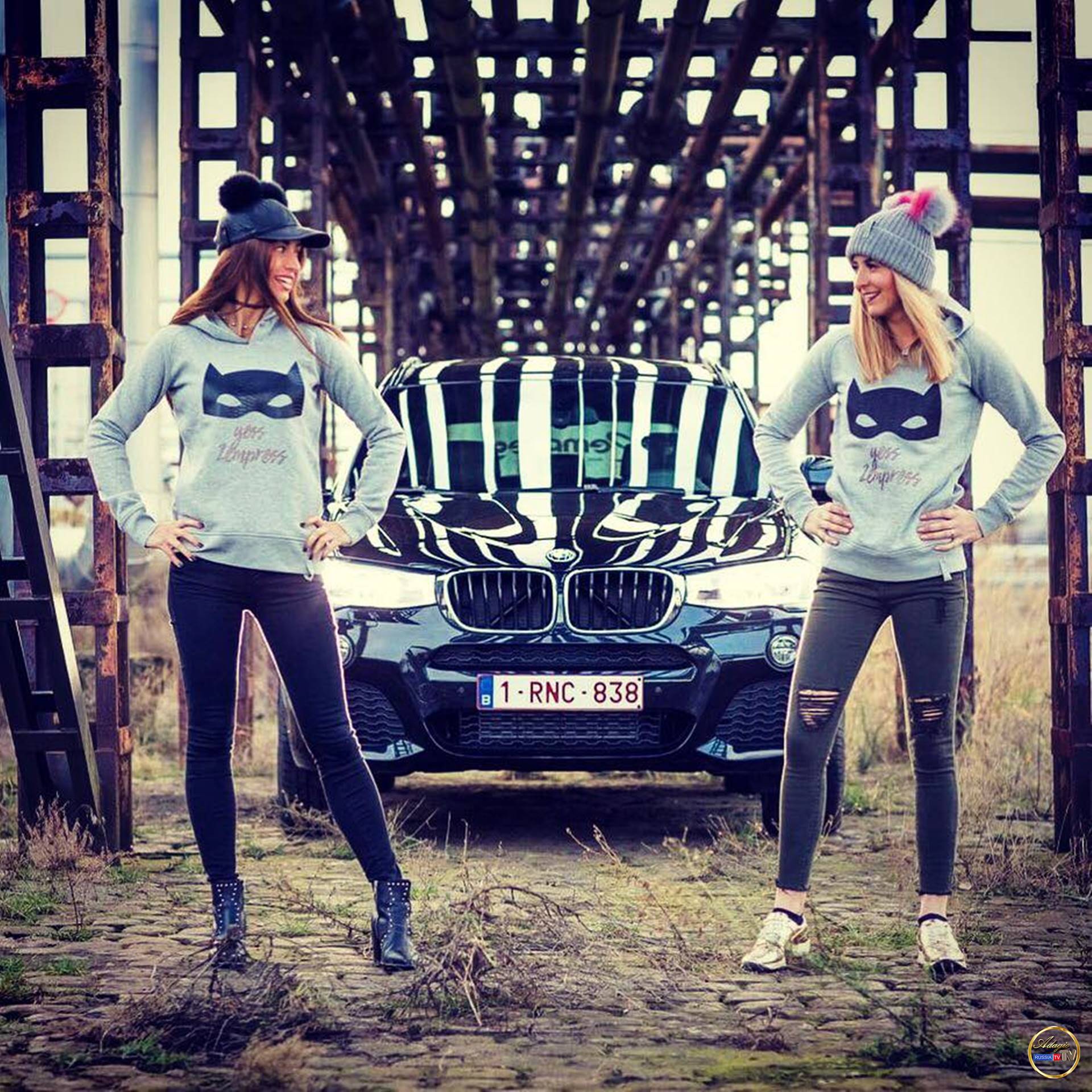 Wherever 2EMPRESS goes,their image of ELECTRIFYING ENERGY,uniquepersonaland sexy style and deep understanding of electronic music precedes them. Their magnetic and upbeat stage presence has already culminated in an insane show at the most prestigious dance music festival worldwide: Tomorrowland. In the past few years, 2EMPRESS has been producing tracks for various labels. But during the past year, Charline and Justine have been releasing house, dance and future house tracks on IMPACT, their very own and fast-growing music label. In 2015, their passion for music was already rewarded: 2EMPRESS was considered to be the #77 best female DJ duo in the world and this year, they made it to #44. Hell yeah! But they won’t stop producing hot beats and performing at the biggest dance festivals worldwide until they are the one and only #1….

The best reviews about: “ 2empress”